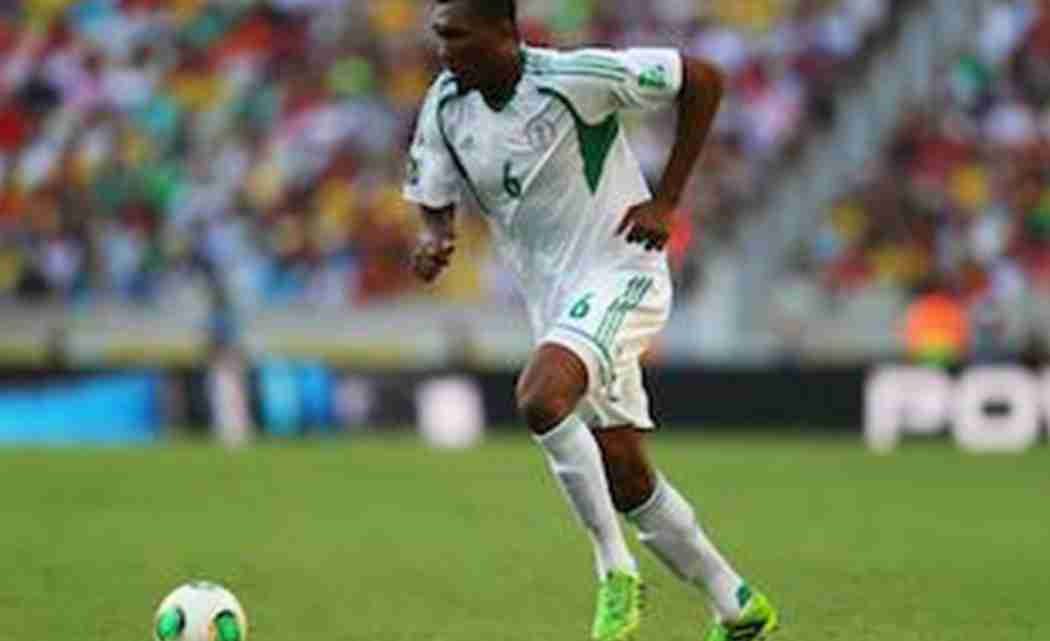 CAIRO (AP) _ A Nigerian goalkeeper has been banned for a year for spitting at an assistant referee during an African Confederation Cup match.

Tejiri Rhiogbere was handed the 12-month ban from all African competitions by the Confederation of African Football. CAF said it would forward Rhiogbere’s case to FIFA to possibly make his ban worldwide.

The spitting incident happened in Nigerian club Warri Wolves’ 1-0 win at FC MK of Congo on May 1, when Rhiogbere was also sent off.

In other disciplinary decisions announced by the African football body on Tuesday, Mali’s Onze Createurs was fined $20,000 for its fans throwing missiles onto the field in a Confederation Cup game against Ivory Coast’s ASEC Mimosas.

The game had to be stopped and police intervened to disperse the crowd.