Nuggets officially bring on board D’Alessandro 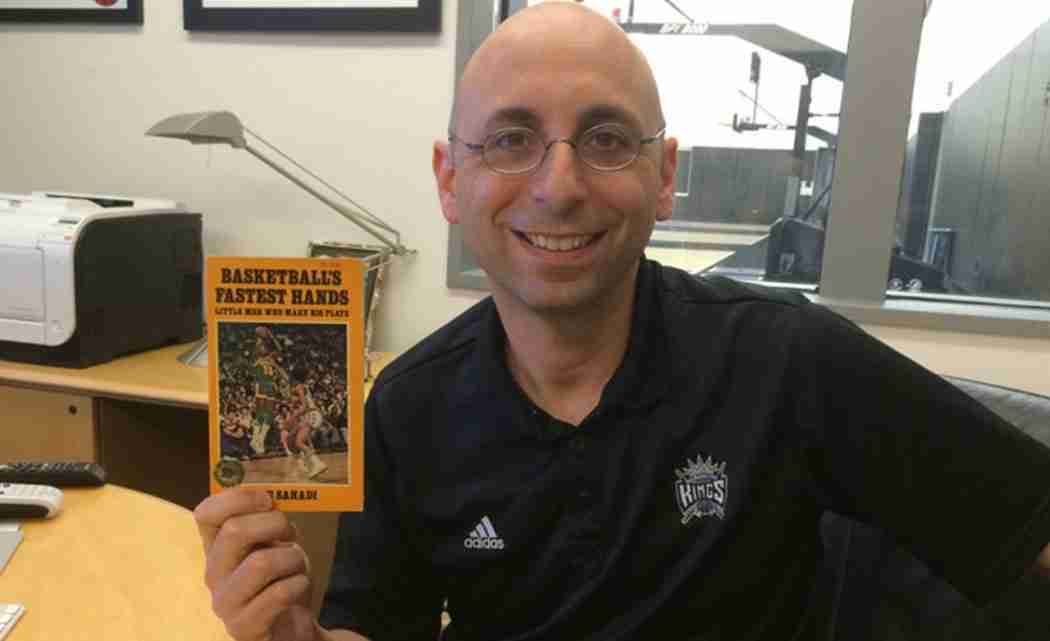 DENVER (AP) _ The Denver Nuggets officially announced the hiring of Pete D’Alessandro as the senior vice president of business and team operations.

President Josh Kroenke said in a release Friday that he looks forward to D’Alessandro’s assistance in “creating additional synergy between our business and team operations to help take our organization to another level on and off the playing floor.”

D’Alessandro returns to the Nuggets’ front office after spending the last two seasons as GM of the Sacramento Kings.

The Nuggets are still searching for a head coach after firing Brian Shaw in March. Melvin Hunt served as an interim coach and remains a strong candidate for the job.

In addition, Kroenke promoted Greg Sherman to a similar position with the Colorado Avalanche. Sherman was the team’s assistant GM last season.