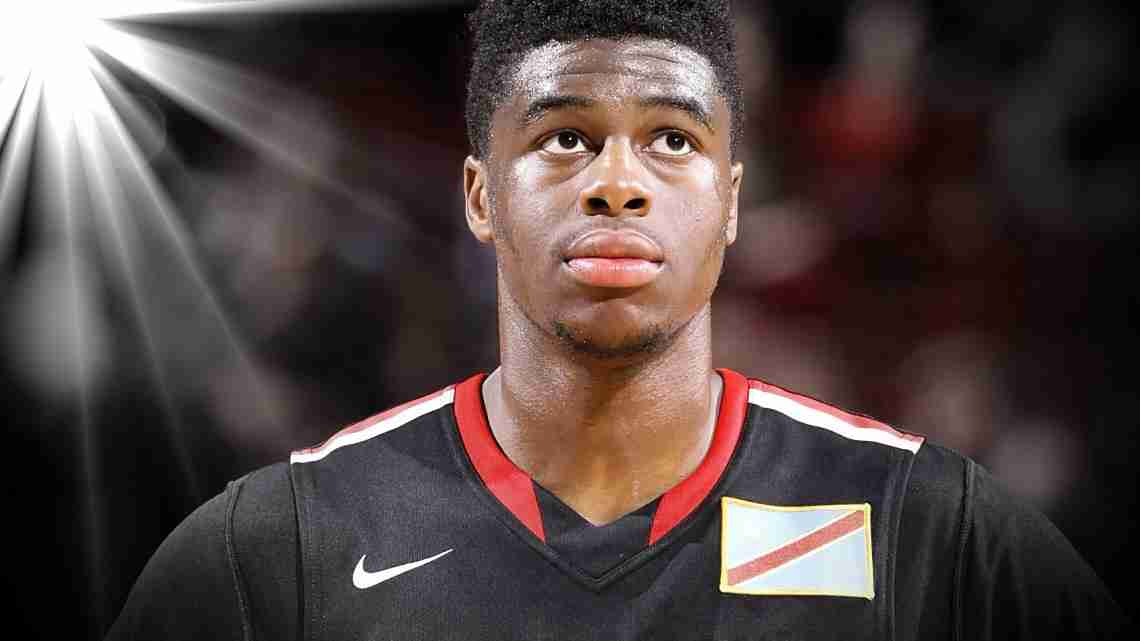 Taken with the seventh overall selection, the 19-year-old point guard will be counted on heavily by the Nuggets after they traded Ty Lawson to the Houston Rockets.

Mudiay had a solid summer league performance for Denver as he averaged 12 points and 5.8 assists. His play in Las Vegas gained notice and he was named to the All-NBA summer league second team.

Mudiay suited up last season in the Chinese Basketball Association, where he averaged 18 points in 12 games.

Next post Ohio University's Athens campus to ban tobacco use