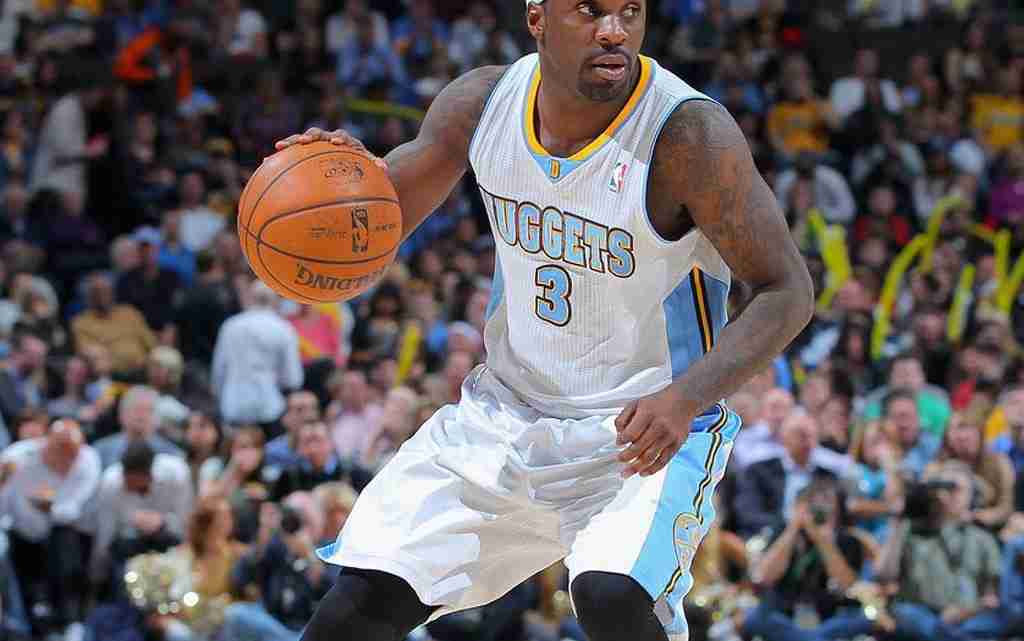 The troubled point guard attended a pre-trial hearing Friday in Denver, where his lawyer said Lawson enters treatment Saturday at Cliffside Malibu, a celebrity rehabilitation center in California that treats patients with addiction and psychiatric issues.

“We will be handling the personal needs of the defendant,” said Lawson’s lawyer, Harvey Steinberg. Lawson did not speak at the hearing.

Lawson, 27, was arrested Tuesday in Los Angeles on suspicion of driving under the influence. He was arrested in Denver for the same thing in January.

“Now we have a new situation that needs to be dealt with,” Steinberg said Friday, referring to the Los Angeles arrest.

Nuggets GM Tim Connelly said he talked to Lawson on Friday and told him the organization backs its point guard.

“Ty is going through a rough time right now, but we’re all behind him,” Connelly said after the Nuggets finished summer league play in Las Vegas. “Ty’s a really good person. He’s a Nugget, so when one of our guys goes through issues, we support him as a family and everyone stands behind him.”

After his January arrest, Lawson was ordered not to drink alcohol or violate laws as part of his bond. A Denver judge on Friday ordered Lawson to use a stationary blood-alcohol monitoring device after his release from treatment.

Prosecutors had asked for Lawson to be required to use a device, such as an ankle bracelet or a home breath tester that monitors the body for alcohol.

Lawson’s next court appearance in Denver was set for Aug. 20.

Denver District Judge Doris Burd said she didn’t order sobriety monitoring sooner because she thought the NBA was monitoring Lawson. She said she could issue a warrant for Lawson’s arrest if he leaves treatment early.

“When any of our guys has an issue, we all have an issue,” Connelly said. “And we stand firmly behind him.”

Next post Director: 25K people under threat of Medicaid cutoff