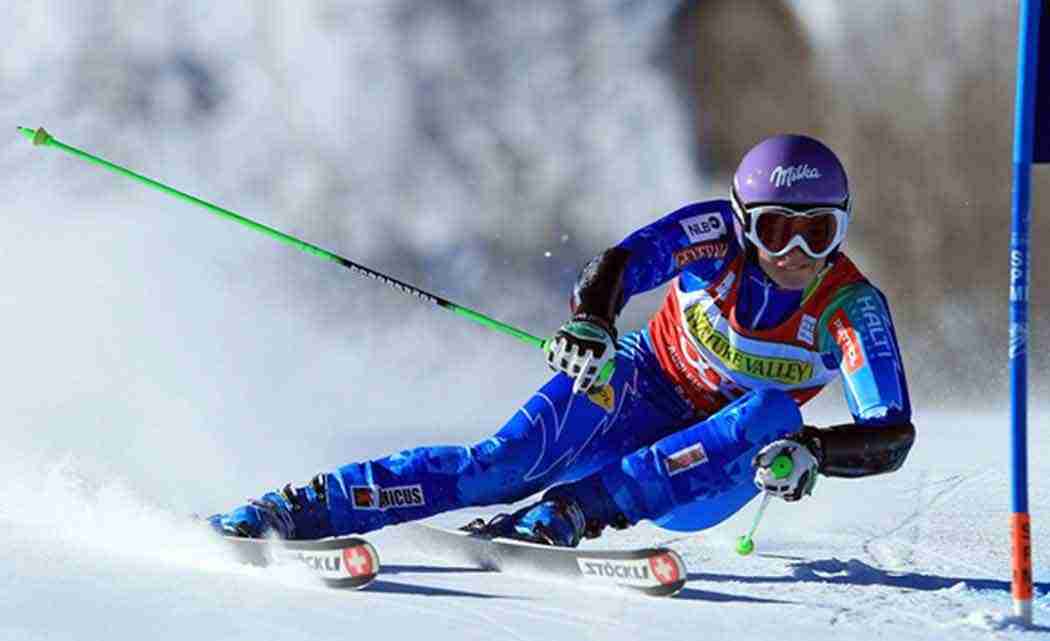 The 32-year-old Maze said on her website, “I feel that my body and my mind need a longer rest than usual. I will allow myself a one year break before taking any further decision.”

Maze, who earned gold in downhill and giant slalom at the Sochi Games last year, won the 2013 overall World Cup title with a record total of 2,414 points. Last season, she finished runner-up to Anna Fenninger of Austria and won two gold medals at the world championships in Vail and Beaver Creek.

Maze is one of just six female skiers who have won World Cup races in all five Alpine disciplines.