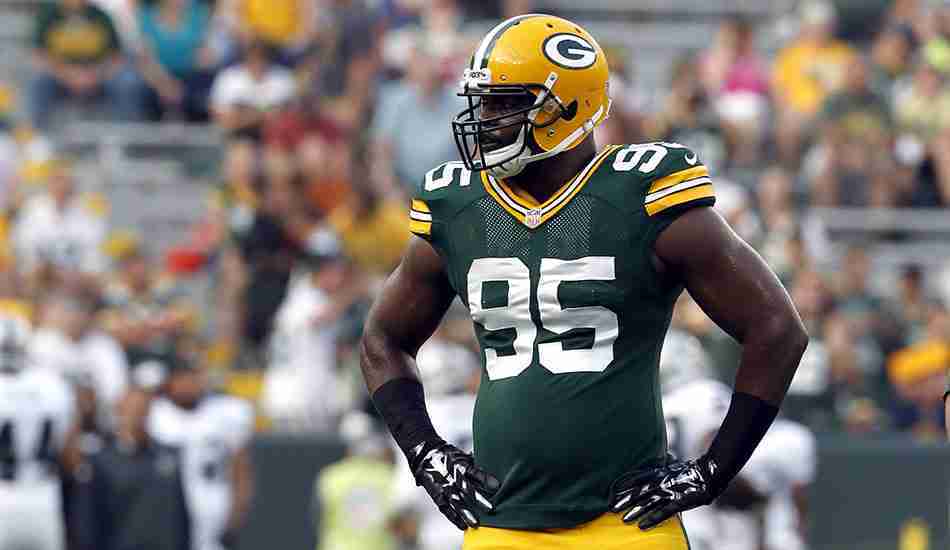 The league said in a statement Thursday that Jones will be out for the Sept. 13 game at Chicago and eligible to return for the home opener in Week 2 against Seattle.

The third-year player will be allowed to participate in training camp and all four preseason games.

Jones, who turns 25 this month, was a first-round pick (26th overall) out of UCLA in 2013. He had his first three starts last season and has five sacks in 29 games.