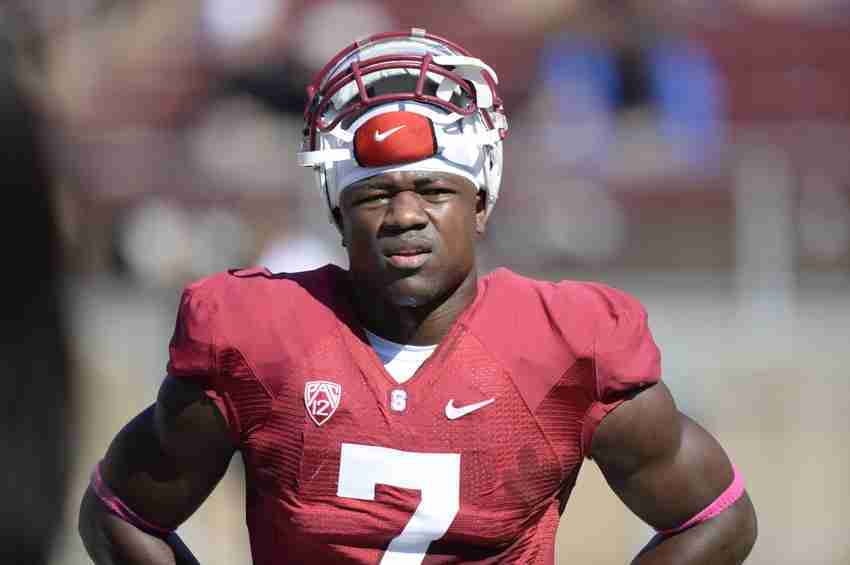 The 6-foot receiver had five punt and kickoff returns for touchdowns during his four-year career at Stanford.

Green Bay has been stocking up on defensive backs since the draft last month, including the selections of Damarious Randall in the first round and Quinten Rollins in the second round.

Next post Acxiom selling IT operations to 2 private-equity firms