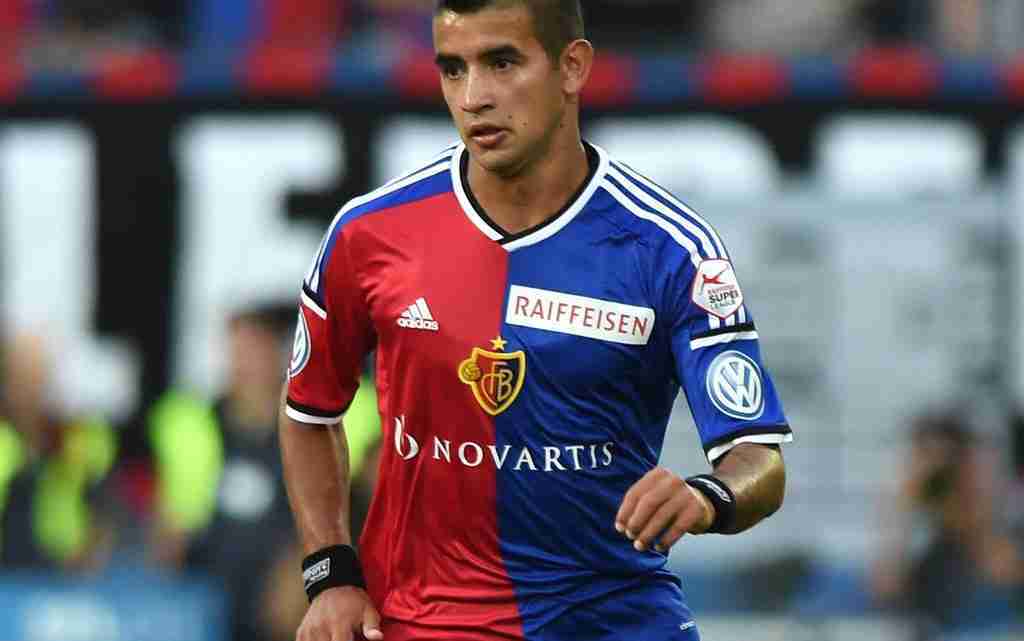 By PABLO ELIAS GIUSSANI
CONCEPCION, Chile (AP) _ Paraguay defeated Brazil 4-3 in a penalty shootout after a 1-1 draw on Saturday to advance to the semifinals of the Copa America, handing the five-time world champions yet another disappointment a year after the humiliating World Cup elimination at home.

Midfielder Everton Ribeiro and striker Douglas Costa each missed in the shootout for Brazil, and Derlis Gonzalez converted the winning spot-kick for Paraguay, setting up a match against Argentina on Tuesday. Chile will face Peru on Monday in the other semifinal.

It was the second consecutive time that Paraguay eliminated Brazil on penalties in the quarterfinals of the South American tournament. It went on to lose the 2011 final to Uruguay, but now it will have another chance at its second title, and first since 1979.

“Nobody believed in us but we showed that we are more united than ever, and we want more,” Gonzalez said.

About an hour after the match, Gonzalez tweeted that a family member died of a heart attack while celebrating Paraguay’s victory. He posted the photo of the man who died, saying he “couldn’t believe” that it had happened.

While the Paraguayans will try to reach the final for the second straight time, Brazil will go home still yet to achieve a success that would help bury the memory of the humiliating 7-1 loss to Germany at its home World Cup last year. The Copa America was the first official competition for Brazil since.

Brazil disappointed from the start in Chile, where it was trying to win its third title in the past four Copa Americas. It needed a last-minute goal to beat Peru 2-1 in the opener, then lost 1-0 to Colombia in a match marked by a confrontation that led to Neymar’s four-game suspension and exit from the tournament. Brazil did beat Venezuela 2-0 in its last group match, but without playing well.

Now coach Dunga’s team will have to start focusing on the 2018 World Cup, as the South American qualifying tournament begins in October.

“We know we’ll have to work hard going forward,” Dunga said. “There’s a lot to learn from what happened here.”

Brazil opened the scoring with a goal by veteran striker Robinho in the 15th and maintained the lead until the 72nd minute when Gonzalez converted a penalty awarded for handball by defender Thiago Silva.

In the shootout, Ribeiro missed his penalty wide right, and Costa sent his shot over the crossbar. Veteran Paraguay striker Roque Santa Cruz had the chance to end the contest but also fired his shot high, before Gonzalez sealed victory at the second opportunity.

“We’ve done something great,” Paraguay coach Ramon Dias said. “We know the quality of our rival.”

Without the suspended Neymar, Brazil again struggled to create scoring opportunities. It controlled possession but had difficulties getting close to the Paraguayan area during most of the match. Paraguay wasn’t able to threaten much, although it had a few good chances on set pieces and counterattacks, especially in the second half.

“Unfortunately we didn’t play as well in the second half and ended conceding a goal in a silly mistake,” Robinho said.

Paraguay’s equalizer came after Silva touched the ball with his hand while jumping to clear a cross into the area, prompting the penalty that Gonzalez converted with a firm right-footed shot into the lower right corner of Brazil goalkeeper Jefferson.

Robinho had put Brazil on the board with a right-footed shot from close range after a low pass across the area by Daniel Alves.

Robinho was substituted near the end and was not available to participate in the shootout. He was replaced by Ribeiro, who missed one of Brazil’s penalties.

Dunga said Robinho was tired, but the veteran striker said he “wanted to stay in the match” for the shootout. Chelsea midfielder Willian also was substituted.

Dunga seemed to put some of the blame of Brazil’s loss on a viral infection that affected many of the Brazilian players during the week and “limited the team’s training.”