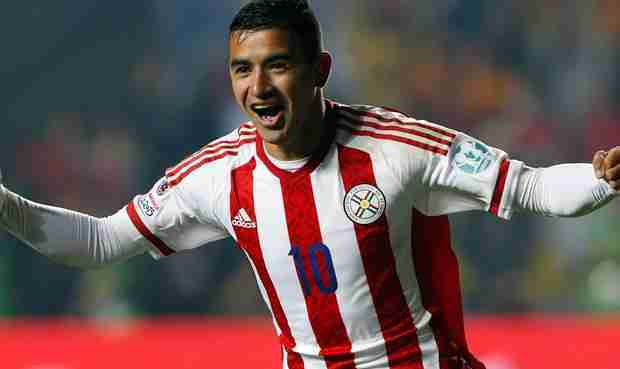 Basel says on its website that the 21-year-old Gonzalez signed a five-year contract with the Ukrainian champions. The transfer fee was not revealed.

Gonzalez moves after impressing at the Copa America in Chile, where Paraguay reached the semifinals. He helped Paraguay eliminate Brazil in the quarterfinals, scoring in a 1-1 draw and then striking the decisive penalty in a shootout.

Gonzalez is assured of Champions League soccer this season as Dynamo qualified directly for the group stage. He did not play in Basel’s 3-1 win at Lech Poznan on Wednesday in a qualifying match.