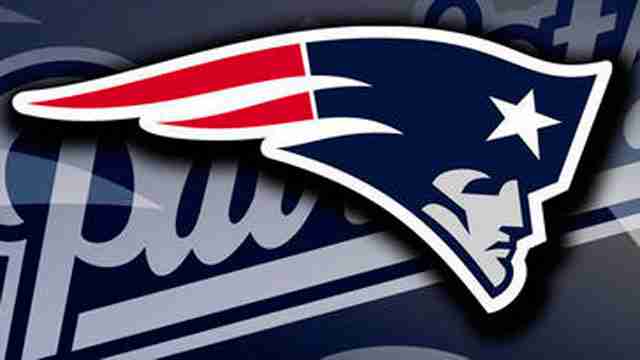 Belichick says what’s in the past doesn’t concern him. And anything in the future beyond the day’s practice isn’t in his control, either.

In other words, the usual.

Quarterback Tom Brady was suspended four games and the team was docked $1 million and two draft picks after a league investigation found it provided improperly inflated footballs in the AFC championship game. Brady has sued to overturn the suspension.