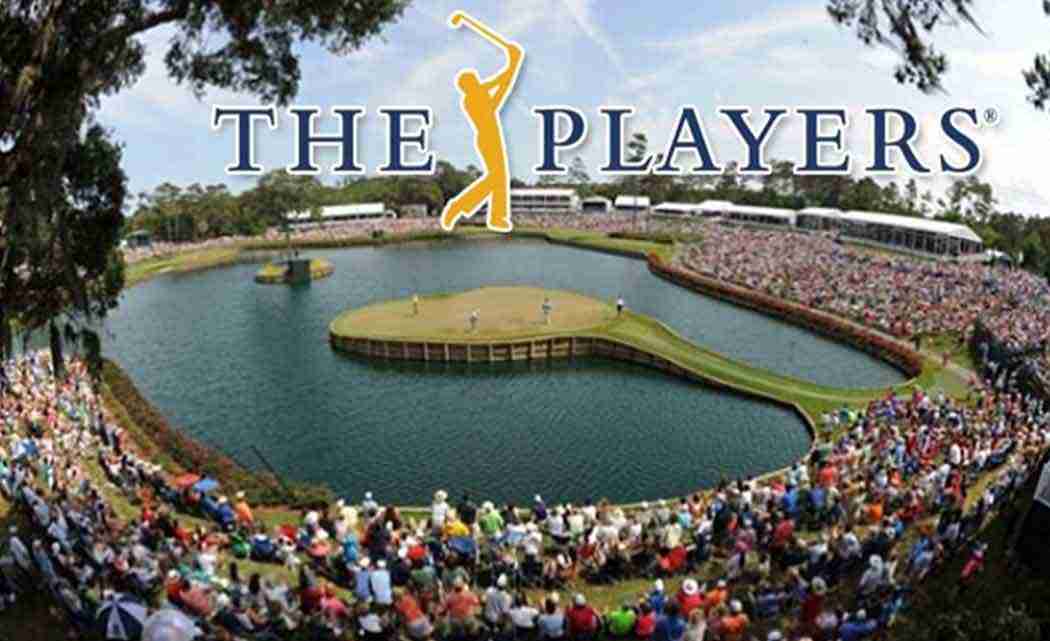 According to The Nielsen Company, the overnight rating was 3.9, up 60 percent from a year ago. The rating peaked at 6.0 from 7:30 p.m. to 8 p.m., when Fowler outlasted Sergio Garcia and Kevin Kisner in a three-hole playoff, followed by one hole of sudden death.

Fowler went birdie-eagle-birdie-birdie on the last four holes. He played the par-3 17th hole with the island green three times Sunday _ twice in a playoff _ and made birdie every time.

The only other two final rounds at The Players that had a higher rating in the last decade were Tiger Woods winning in 2013 and Henrik Stenson winning in 2009.

Ratings represent the percentage of U.S. homes with televisions tuned to a program. Overnights measure the country’s largest markets.

Next post At 28, punter Karl Schmitz finally gets shot at NFL