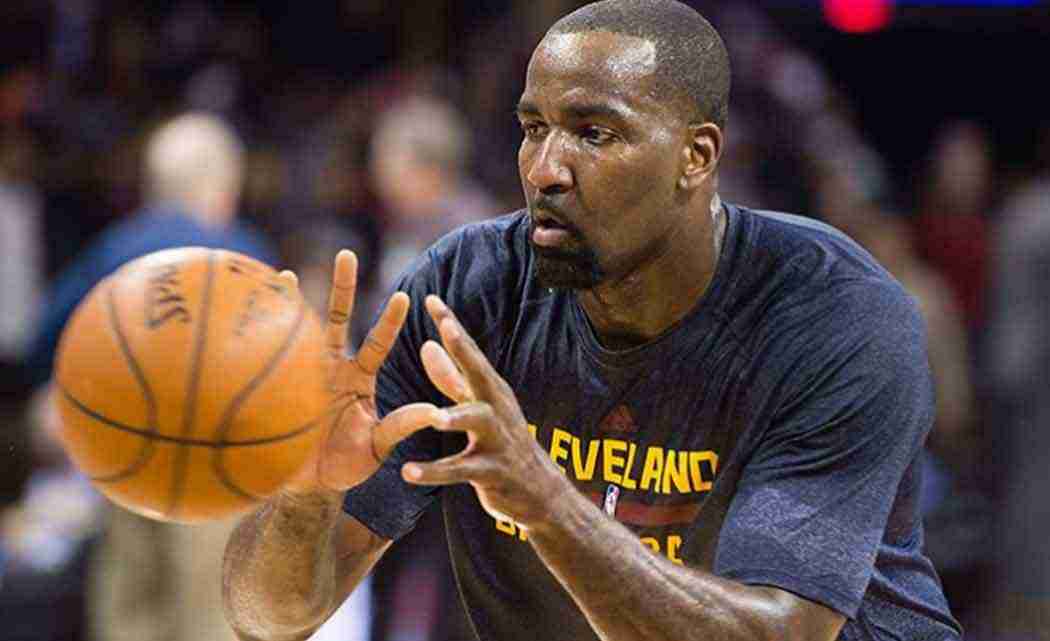 According to police, a 911 caller told them that Perkins and his wife, Vanity, were “fighting” by their SUV on Wednesday morning. When officers arrived, the couple claimed they were having an argument, police said. However, the 911 caller claimed there was physical contract between the pair.

No one was injured, cited or arrested. Police said information was handed over to the city prosecutor, who will determine if any charges will be filed.

Perkins, who signed as a free agent with the Cavs in February, was driven to his residence and Vanity Perkins left in the car the couple had been driving in.

Cavaliers coach David Blatt said he spoke with Perkins, who will travel will the team to Chicago for Game 6 on Thursday night and is currently available to play.

Blatt said he did not address the team about Perkins’ situation, but will “when, and if necessary.”

Perkins played just 90 seconds in Cleveland’s playoff win on Tuesday night. The 30-year-old previously played with Boston and Oklahoma City, winning an NBA title with the Celtics in 2008.

Perkins was previously arrested and charged with disorderly conduct and public intoxication after an altercation outside a Houston club in 2013.