Popovich to coach, Gasols to play in NBA’s Africa game 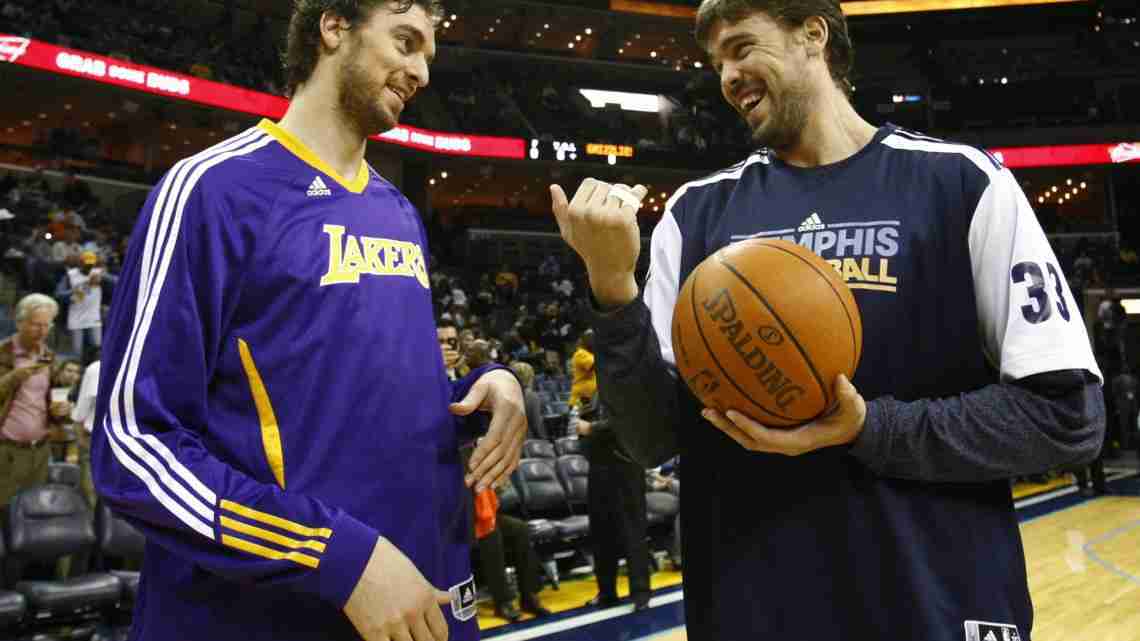 NEW YORK (AP) _ Gregg Popovich will coach the home team, while brothers Pau and Marc Gasol will play for the World Team in the NBA‘s first game in Africa.

Popovich, the five-time champion from the San Antonio Spurs, will guide Team Africa in the Aug. 1 game in Johannesburg, the league announced Thursday. He will be assisted on the bench by Atlanta’s Mike Budenholzer, the NBA Coach of the Year and his former assistant with the Spurs, and Oklahoma City assistant Monty Williams.

The World Team will be coached by Brooklyn’s Lionel Hollins, with Boston’s Brad Stevens as an assistant. Chris Paul of the Los Angeles Clippers will serve as captain.

The game will be televised live on ESPN. More than 35 players from Africa have been on NBA rosters since Hakeem Olajuwon was drafted No. 1 by Houston in 1984.