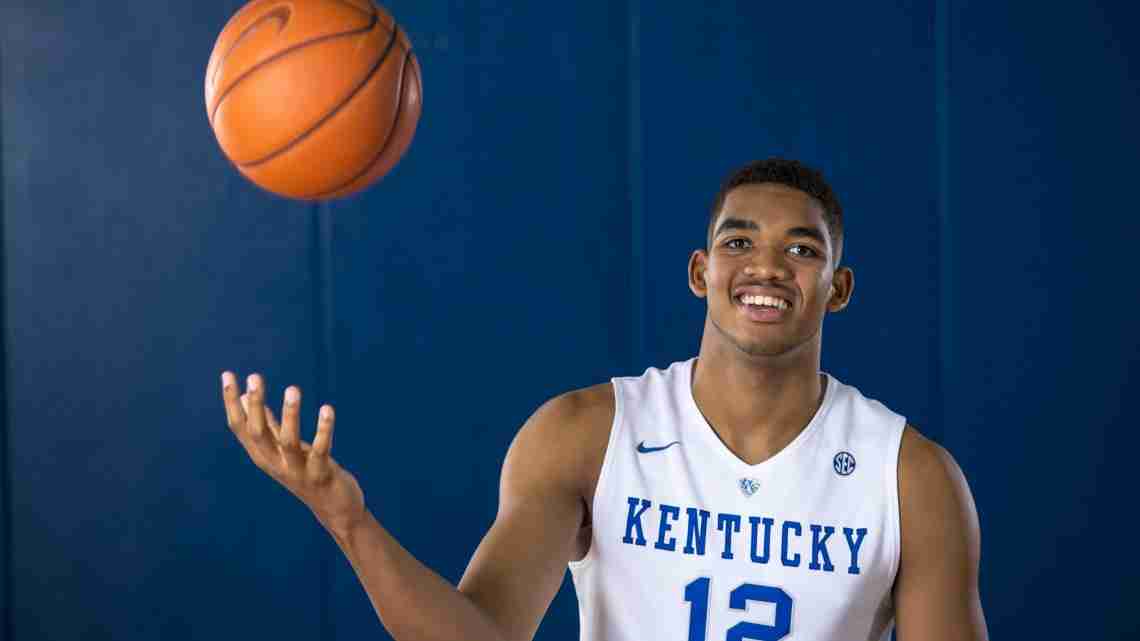 MINNEAPOLIS (AP) _ Kentucky big man Karl-Anthony Towns worked out for the Minnesota Timberwolves on Saturday, less than a week before the Wolves pick first in the NBA draft.

Towns arrived in the Twin Cities on Friday night. He took a tour of the Wolves’ new $25 million practice facility and dined with owner Glen Taylor, President Flip Saunders and several other team officials.

Towns is considered the heavy favorite to be chosen No. 1 overall on Thursday night, and the Wolves are the only team he has worked out for during the pre-draft process.

The visit wrapped up a busy week for the Wolves, who also hosted Duke center Jahlil Okafor, Ohio State guard D’Angelo Russell and point guard Emmanuel Mudiay, who played in China last season, as they mull their options.

Next post Petal bans e-cigarette use in public buildings