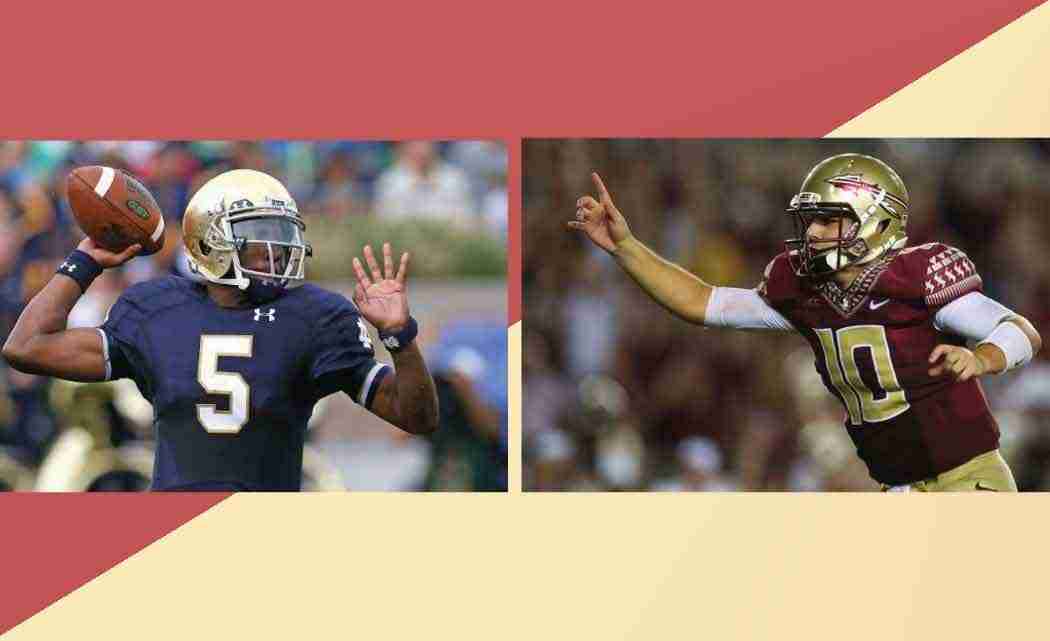 The former two-year starter for Notre Dame is transferring to the Seminoles for his final season.

Fisher says Golson will have to compete with junior Sean Maguire for the starting job. Maguire ended spring practice as the Seminoles’ No. 1 quarterback.

The coach says he is not worried about the competition being potentially divisive to his team. He says even though Maguire has been part of the team for three years, if Golson proves worthy of the starting job through is work ethic and performance the players will get behind him.

Maguire, a junior, has one career start and was the most experienced quarterback on Florida State’s roster before Golson was added.

Next post Biotechnology entrepreneur's wine collection to be auctioned