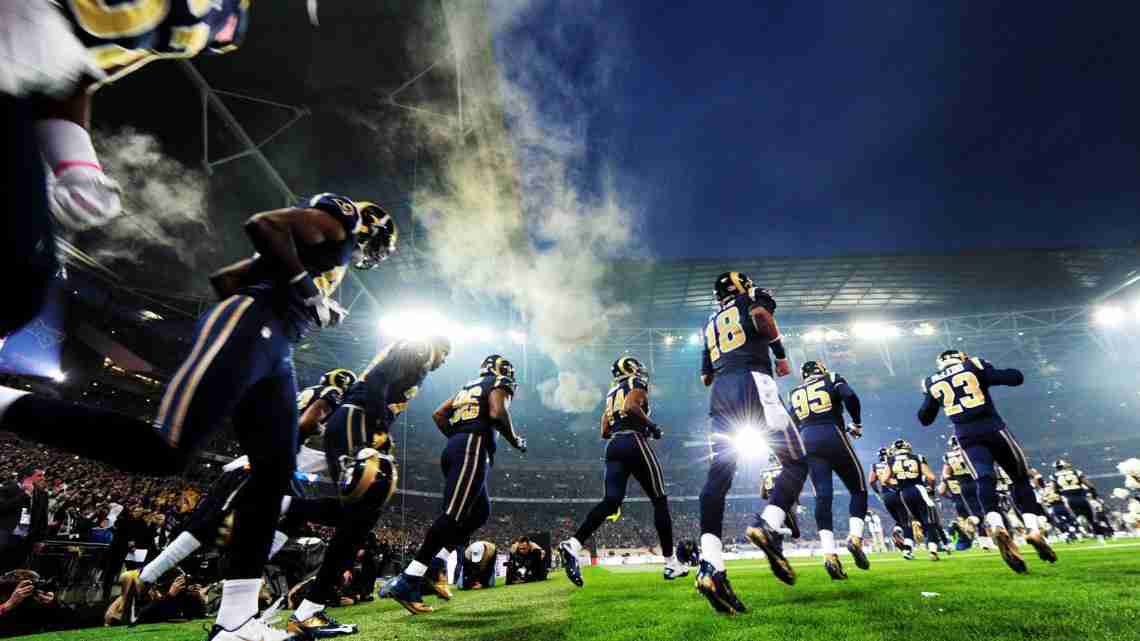 ST. LOUIS (AP) _ The St. Louis Rams have signed first-round pick Todd Gurley, along with the rest of their draft class.

The Rams, 6-10 last year, have announced the signings together under coach Jeff Fisher, who’ll be entering his fourth season.

Georgia’s Gurley is rehabbing from knee surgery and might not be ready for the opener.

The draft class includes four offensive linemen, upgrading an area of weakness. The first seven picks of the nine-player class were on offense, including linemen Rob Havenstein in the second round, Jamon Brown in the third, Andrew Donnal in the fourth, and Cody Wichmann in the sixth.

The lone returning starters on the offensive line are guard Rodger Saffold and tackle Greg Robinson. Saffold has been limited in OTAs coming off shoulder surgery.

“We’re just being smart now,” Fisher said earlier this week. “We have every reason to expect that thing’s not going to pop out every three weeks like it did.”

Wichmann has been set back a bit by a minor calf injury.

Next post Dozens killed by moonshine in southern Nigeria