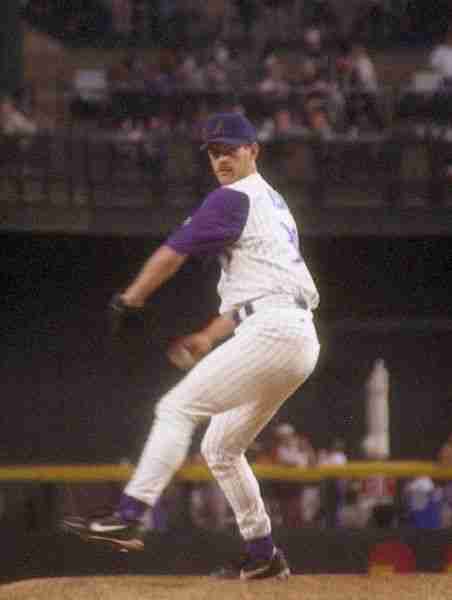 JACKSONVILLE, Fla. (AP) – The Jacksonville Jaguars ended up making a coaching change in the wake of an embarrassing loss at Tennessee.

It wasn’t the one many expected.

The Jaguars (2-5) fired offensive coordinator Greg Olson on Saturday, parting ways with him two days after a lackluster effort against the Titans, and one day after coach Gus Bradley insisted no staff changes would be made.

“Greg was a tremendous asset and always put all of his effort in doing everything he can to help in his players’ improvement,” Bradley said in a statement. “He did some great things with our offense over the past two seasons, and for that, we are very appreciative.

“After a thorough evaluation, I came to the conclusion that with the direction that our offense was headed, it was best to make a change moving forward.”

Olson, who has a wife and 12-year-old twins, was escorted out of the building during pregame ceremonies for the Florida-Georgia building.

“We all felt good about the offense coming out of preseason,” Olson said. “Our inability to find an identity in the run game once the season started hurt the entire offense’s ability to improve. … I wish I was given more time, but that’s the nature of this profession.”

The team said quarterbacks coach Nathaniel Hackett will take over play-calling duties next week at Kansas City. Hackett, who called plays for two seasons (2013-14) in Buffalo, will be quarterback Blake Bortles’ third coordinator in three years. Olson replaced Jedd Fisch after the 2014 season.

Jacksonville ranks 25th in the league in total offense, averaging about 330 yards a game. Much of that has come late in games and with the team trailing by double digits.

The Jaguars have been one of the league’s slowest-starting teams the past two years. In five games this season, they trailed by double digits in the first half: 21-0 at San Diego, 10-0 against Baltimore, 10-0 at Chicago, 20-6 against Oakland and 27-0 at the Titans.

They rallied in just one of those.

Jacksonville has scored 14 points in the first quarter this season after ranking 31st in that category in 2015. The Jags haven’t scored a touchdown on their opening possession in 21 consecutive games, the longest streak in the league.

Compounding the offensive woes, the running game has been stagnant, Pro Bowl receiver Allen Robinson has been mostly ineffective, and Bortles clearly has regressed.

Although Bradley indicated Olson was safe Friday, something changed his mind a day later.

Billionaire owner Shad Khan has seemingly become more concerned with the direction of the team. He addressed players and coaches Monday, a day after a loss to Oakland. His message: “Why are we not winning and what can we do to fix it?”

Next post Ohio school apologizes for Trail of Tears banner