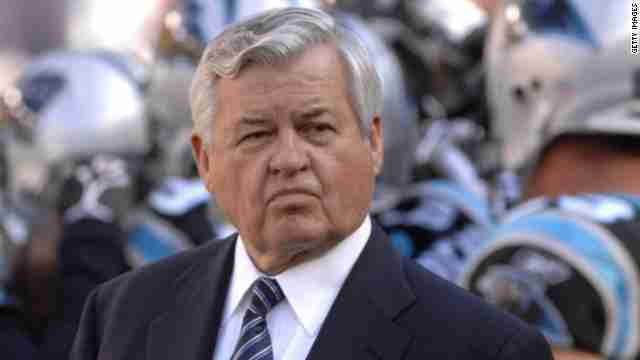 Jerry Richardson, the owner of the NFL‘s Carolina Panthers, has donated $100,000 to the families of the Charleston shooting to help cover burial costs of the victims.

Richardson sent a letter to the Mother Emanuel Hope Fund dated Friday along with a check for $100,000.

Richardson asks in the letter that $10,000 go to each of the nine families of the victims and $10,000 for a memorial at the Emanuel African Methodist Episcopal Church honoring the memory of those killed in the shooting on Wednesday.

Bakari Sellers, a Democratic member of the S.C. House, tweeted a photo of Richardson’s letter on Saturday morning. Richardson mentions the victims by name in the letter and writes “our hearts are with those who grieve the loss of these individuals.”

Next post Yale student scientists have designs on the future