Ryan goes back on disabled list, this time with bad back 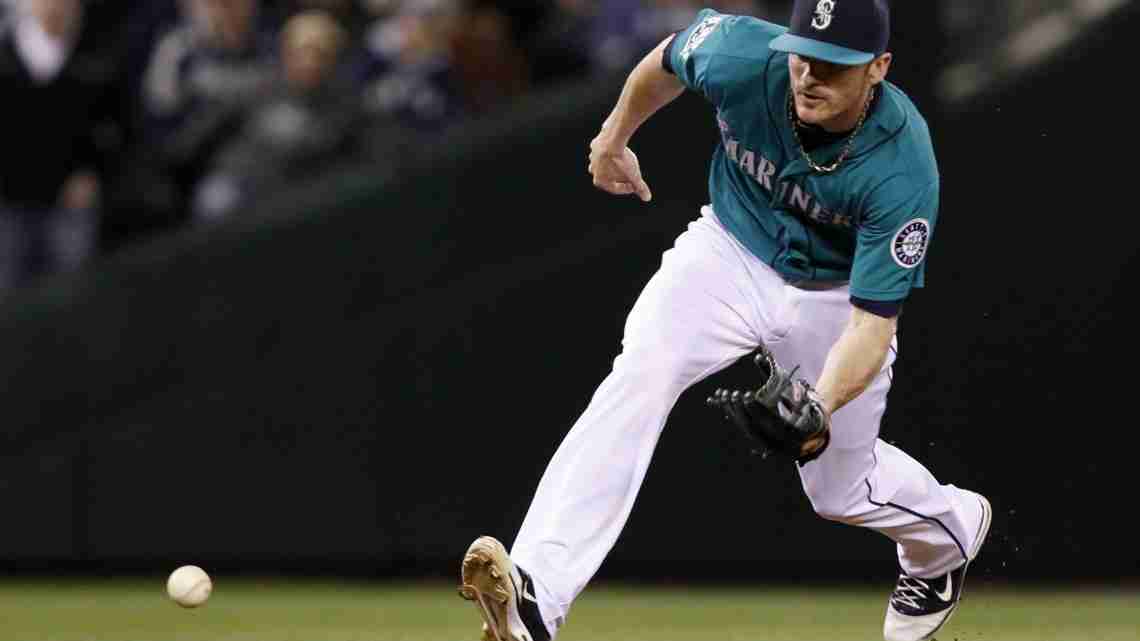 NEW YORK (AP) _ Infielder Brendan Ryan was put on the 15-day disabled list by the New York Yankees on Wednesday because of a strained upper back.

The move was made before a 10-2 win in a series finale against Philadelphia, when Ivan Nova pitched 6 2/3 scoreless innings in his return from Tommy John surgery in April of last year.

Nova was activated from the 60-day disabled list. Left-hander Jose De Paula was designated for assignment to clear a spot on the 40-man roster.

Ryan was on the disabled list from the start of the season until June 10 because of calf and hamstring injuries. He was 4 for 13 with two RBIs since his return.

New York put him on the DL retroactive to Monday.

Yankees manager Joe Girardi said Stephen Drew was back in the clubhouse following paternity leave and would be on the trip that starts at Houston on Thursday. After the game, New York optioned right-hander Branden Pinder and Diego Moreno to Triple-A Scranton/Wilkes-Barre.

Next post Higher education board says remote meetings would save money