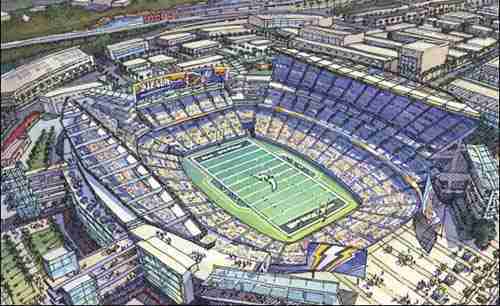 SAN DIEGO (AP) _ San Diego Mayor Kevin Faulconer says the city could hold a special election by Dec. 15 on a new stadium for the NFL‘s Chargers, a few weeks before a team could file to relocate to Los Angeles under league rules.

Faulconer addressed reporters Monday after a second round of negotiations with the team on a plan to finance a new stadium in San Diego. He says the City Council has until Sept. 18 to decide on whether to put a plan to voters by mid-December.

Faulconer has repeatedly committed that any plan be put to a vote. He says an election would be done by mail ballot and the city would pay for it.

Any move would have to win support of at least 24 of the 32 NFL teams.