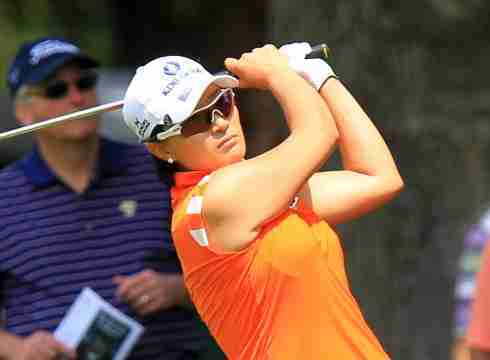 Pak was the first South Korean to the Women’s Open and she inspired an entire nation. She won in 1998 at Blackwolf Run in Wisconsin in a playoff, and went on to a Hall of Fame career.

The USGA did not say why the 37-year-old Pak withdrew.

She was replaced by Georgia Hall of England, who was the first alternate from the sectional qualifier in England.