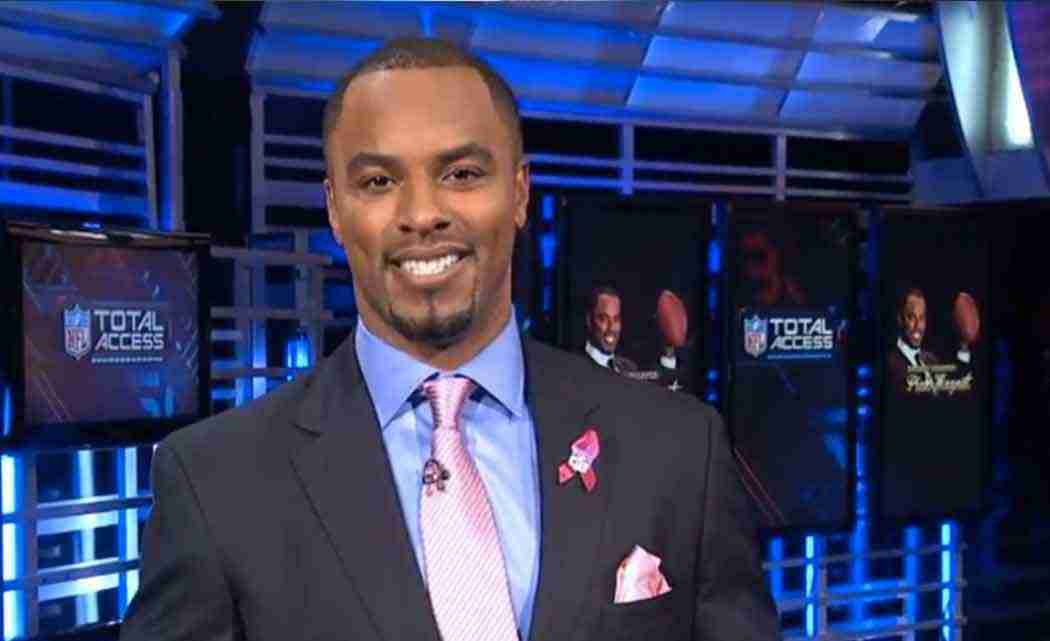 Sharper faces at least nine years in prison after having pleaded guilty or no-contest to charges that he distributed drugs with the intent to commit rape in Nevada, Arizona and California. He previously pleaded not guilty in New Orleans, but is set to change that plea Friday morning in federal court.

A multi-jurisdiction plea agreement was announced in March.

Also pending in New Orleans are two Louisiana state counts of aggravated rape stemming from accusations that he sexually assaulted two drug-impaired women at his apartment in September 2013.

Sharper was first arrested on rape charges in Los Angeles in January of 2014 and has been jailed since February of that year. Allegations of drug-related rapes in other states followed, resulting eventually in charges being filed in Arizona and Nevada, as well as in state and federal courts in New Orleans.

A plea deal was announced in March to resolve the charges in all jurisdictions. On March 23, Sharper pleaded guilty to sexual assault in Arizona and no contest in California. He was sentenced to nine years in Arizona and is expected to draw a nine-year sentence when sentenced in California in July.

On March 24, Sharper pleaded guilty in Las Vegas to a reduced felony: attempted sex assault. He is expected to be sentenced on June 25 to up to eight years.

Sharper made a brief appearance in a state courtroom in New Orleans on April 7. But Louisiana District Judge Karen Herman delayed the case pending resolution of the federal charges, raising questions about when the series of plea deals would be completed and whether there had been any snags in the agreements.

Attorneys have refused to comment. However, court documents filed earlier this month by Sharper’s lawyers stated that efforts to resolve the case through a guilty plea were ongoing. The May 29 date was set after U.S. District Judge Jane Triche Milazzo held a conference with lawyers late last week.

The federal indictment in Louisiana charged Sharper and another man with distributing the drugs alprazolam, diazepam and zolpidem _ more commonly known by the brand names Xanax, Valium and Ambien, respectively _ with the intent to commit rape.

The two Louisiana state counts of aggravated rape stemmed from accusations that he sexually assaulted two drug-impaired women at his apartment in September 2013.

Sharper was selected All-Pro six times and chosen for the Pro Bowl five times during a career that included stints with the Green Bay Packers and Minnesota Vikings. He played in two Super Bowls, one with the Packers as a rookie and in the Saints’ 2010 victory.