Sherman says tweet from wife of Bills kicker not surprising 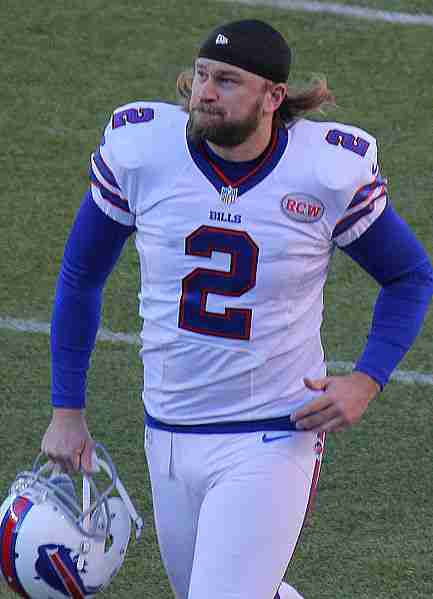 Sherman said he’s not bothered by the message from Kaela Carpenter that was posted to Twitter on Monday night during Seattle’s 31-25 win over Buffalo.

Sherman was at the center of an officiating controversy at the end of the first half when he crashed into Carpenter on a field goal attempt. Sherman was penalized for being offside but the league said he should have been penalized for unnecessary roughness for hitting Carpenter.

Kaela Carpenter tweeted a photo of a piece of farm equipment and the message, “I know what we do on the farm when a male can’t control his own rage.” The tweet has since been deleted.

Carpenter tweeted an apology on Wednesday that Sherman found to be hollow.