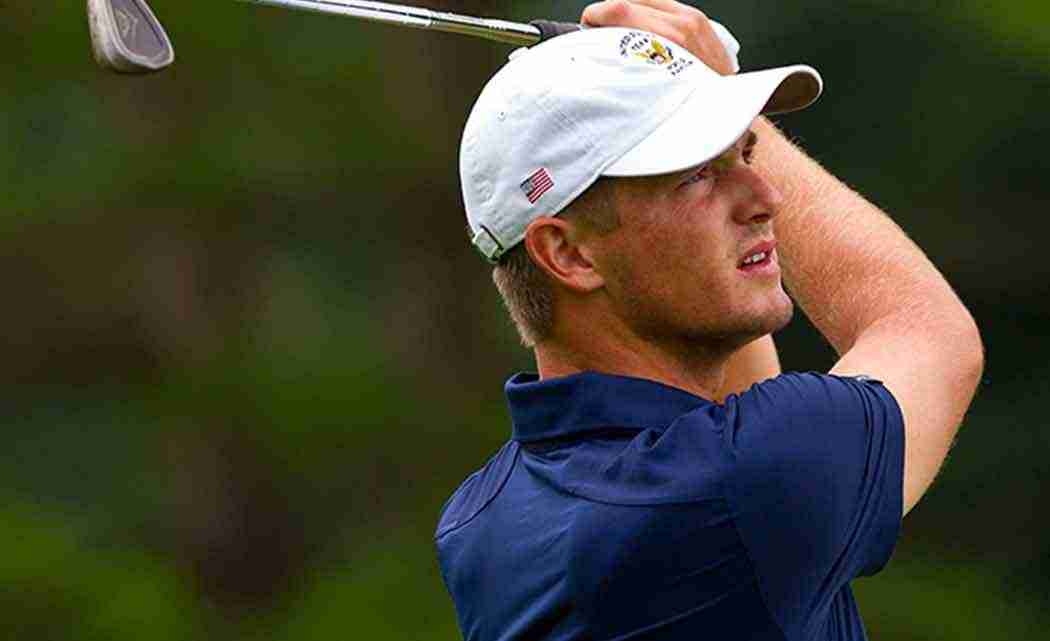 DeChambeau closed with a 1-under 71 for a one-stroke victory over Washington’s Pan Cheng-Tsung at The Concession Golf Club. DeChambeau finished at 8-under 280.

“I always felt like I could contend for a national championship, but I never believed in myself that I could,” DeChambeau said. “From this year to last year, it was about trusting myself and my game. That allowed me to get here.”

Pan had a 67. Vanderbilt’s Hunter Stewart and Illinois’ Thomas Detry tied for third at 6 under. Steward shot a 68, and Detry had a 70.

Illinois finished at 3-under 1,155. Vanderbilt qualified second at 5 over, followed by Georgia and Texas at 6 over, Southern California at 9 over, South Florida at 16 over, LSU at 17 over, and UCLA at 20 over.

In the semifinals Tuesday, Illinois will face UCLA, Vanderbilt will play LSU, Georgia will meet South Florida, and Texas will face Southern California. The semifinals are Tuesday afternoon and the championship match is Wednesday.

DeChambeau watched on TV for nearly an hour and a half as Pan birdied Nos. 13, 14 and 17 to get to 7 under. When Pan closed within a stroke, DeChambeau headed to the driving range to warm up in case of a playoff.

“I was sick to my stomach, that’s for sure,” DeChambeau said. “Once I saw him birdie 17, that’s when I went out to hit balls. I didn’t even want to watch it, anyway.”

Pan’s approach shot on 18 landed in a front-side bunker. He nearly holed the sand shot, missing it by mere inches.

“That was a tough bunker shot,” Pan said. “You’d have to be kind of lucky to get it, get a good bounce, but I gave it a good try. It’s really not an easy shot.”