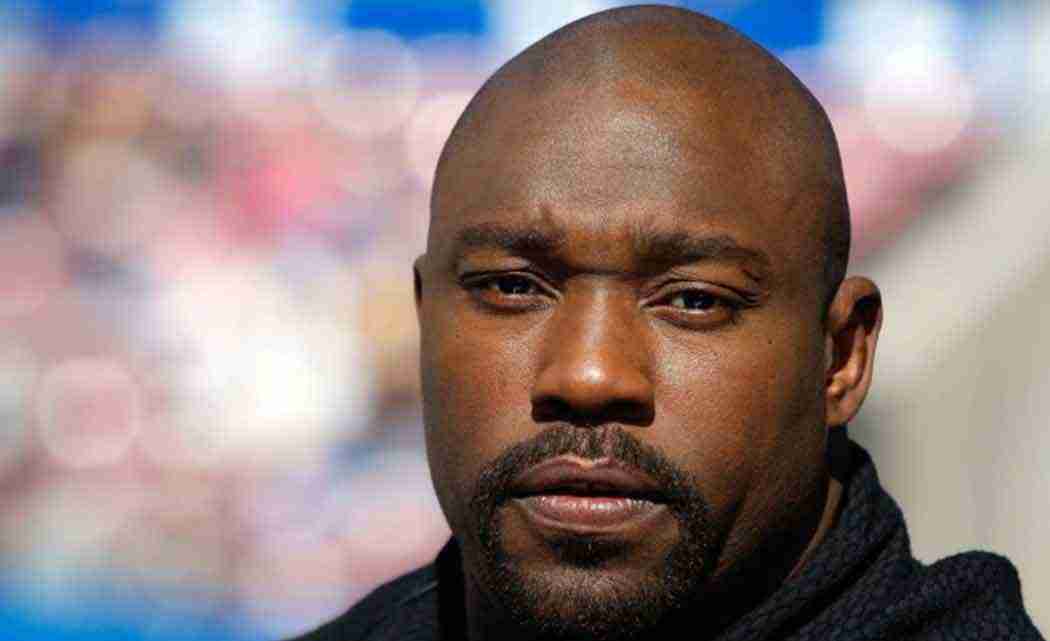 PHOENIX (AP) _ A solicitation charge against Hall of Famer Warren Sapp, who was arrested during Super Bowl week on suspicion of assault and soliciting a prostitute, was dismissed by a Phoenix judge on Monday.

Sapp, 42, was fired from his NFL Network analyst job hours after his Feb. 2 arrest.

Phoenix police said Sapp allegedly argued about money with one of two women in his downtown Phoenix hotel room and the fight turned physical, leaving the women with minor injuries.

Sapp pleaded guilty in April to one count of soliciting prostitution and one count of assault. But separate plea agreements reached with city prosecutors indicated the charges, both misdemeanors, would be dismissed if Sapp met certain terms.

Authorities said Sapp originally faced a maximum penalty of $2,500 in fines, six months in jail, three years’ probation and mandatory 15 days in jail if convicted on the prostitution charge.

Sapp, a tackle and defensive end, played in the NFL from 1995-2007 for Tampa Bay and Oakland. He was a vital contributor for the Buccaneers as they went from also-ran to Super Bowl champion after the 2002 season. He was inducted into the Pro Football Hall of Fame in 2013.

However, Sapp has had a history with legal troubles around the Super Bowl. He was arrested the day before the Super Bowl in 2010 on a domestic battery charge, but prosecutors later dropped the case because of inconsistences between the victim’s statements and evidence, including surveillance video.

Despite making millions in his playing career, Sapp filed for bankruptcy in 2012 in Florida after owing more than $6.7 million to creditors and back child support and alimony.