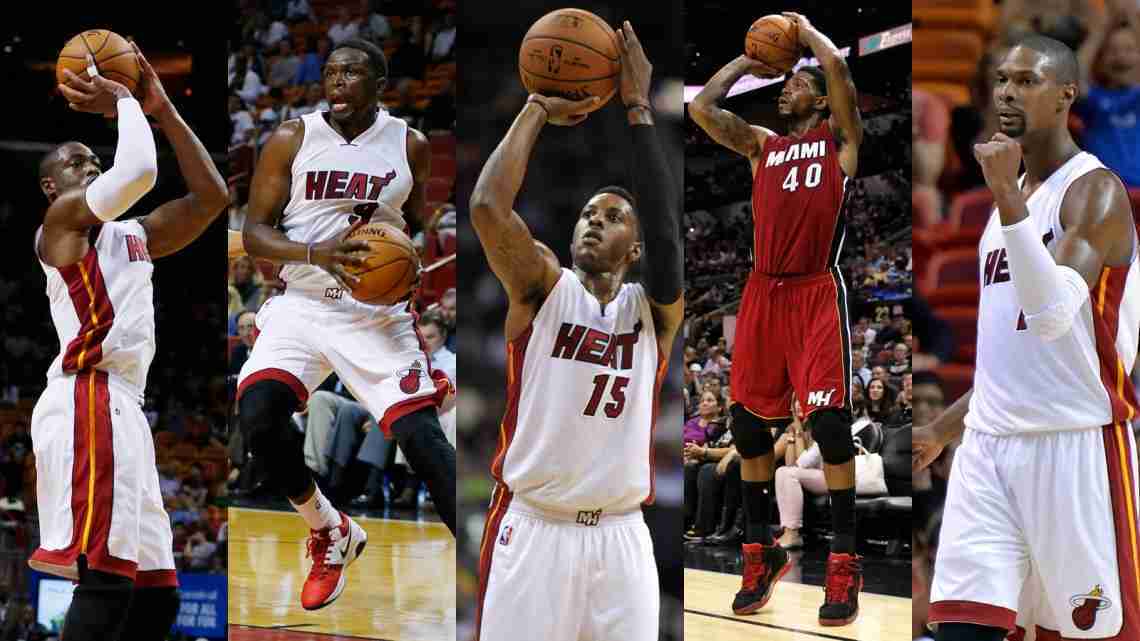 MIAMI (AP) _ A person with knowledge of the negotiations says LaMarcus Aldridge and the Miami Heat have spoken about his future plans, and that a formal conversation is scheduled for Thursday night.

The person says Heat President Pat Riley is to meet with Aldridge in Los Angeles. The person spoke to The Associated Press on condition of anonymity because neither side have publicly announced the meeting.

Aldridge is one of the top free agents in this summer’s class and has already met with several teams, including the San Antonio Spurs and Los Angeles Lakers. The 6-foot-11 power forward has spent his first nine NBA seasons with the Portland Trail Blazers, and averaged a career-best 23.4 points per game this past season.