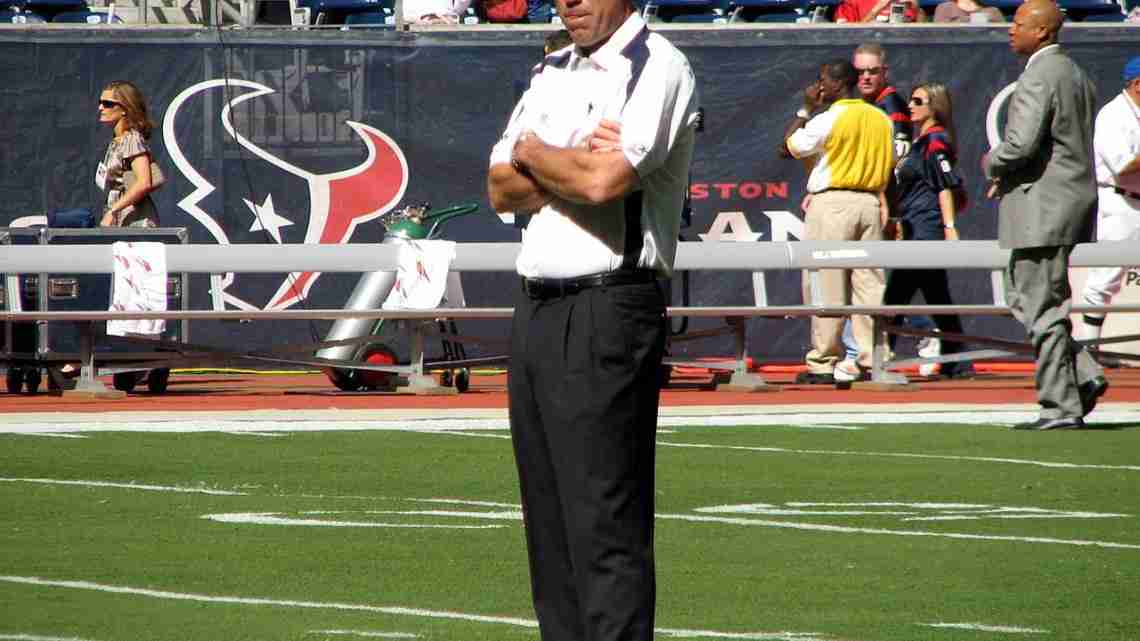 DENVER (AP) – There’s growing speculation that Broncos coach Gary Kubiak will step down after the season because of health concerns just 11 months after leading Denver to a triumphant Super Bowl 50.

The Broncos (8-7) close their disappointing season Sunday at home against Oakland (12-3).

Several coaches and players told The Associated Press over the last week that Kubiak hasn’t informed them of any retirement plans.

Kubiak, who has two years left on his contract, was evasive when asked Friday about his health and coaching future.

“Why, do I look bad?” Kubiak said, smiling. “There will be time for reflection and all of that stuff next week, but right now it’s time to focus on what we’re doing.”

The 55-year-old Kubiak suffered a complex migraine on Oct. 9 following Denver’s loss to Atlanta. He also suffered a mini-stroke at halftime of a game against Indianapolis in 2013 when he was coaching the Texans.

Next post Local college student to compete on Jeopardy