A-Rod reaches out to Headley, signed to replace him at third 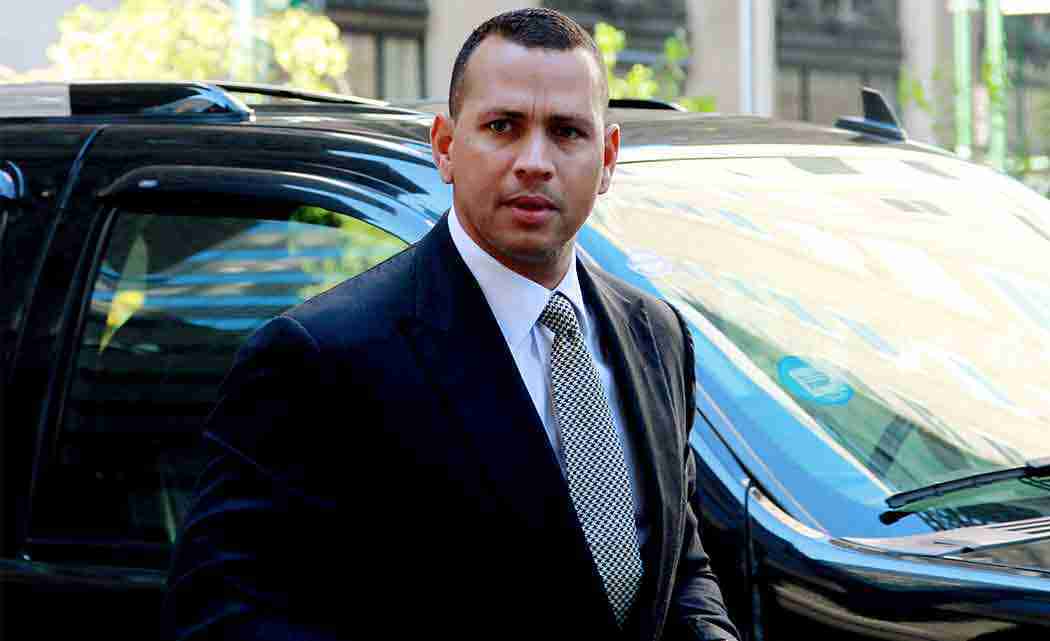 TAMPA, Fla. — Chase Headley says Alex Rodriguez has “reached out and introduced himself.”

Headley was signed to a $52 million, four-year contract by the Yankees, who plan to start him at third base and shift Rodriguez to designated hitter.

Returning from a season-long suspension for violations of baseball’s drug agreement and labor contract, the 39-year-old Rodriguez hopes to win back his old job at third base. Headley said A-Rod contacted him shortly after he reached the agreement in mid-December.

“We didn’t talk about that,” Headley said Monday after working out at the Yankees’ minor league complex. “It was just more of an introduction. I think we both care about winning. That’s the most important thing and that’s what we talked about. That (other) stuff will sort itself out. I’m not going to concern myself with that. I’m going to come out and try to do the best I can to do my job, and however that shakes out it will shake out.”

Headley was acquired from the San Diego Padres last July, then became a free agent before signing with the Yankees.

Rodriguez met with top Yankees officials last Tuesday and apologized to the team as he prepares to report to spring training ahead of the first full-squad workout on Feb. 26.