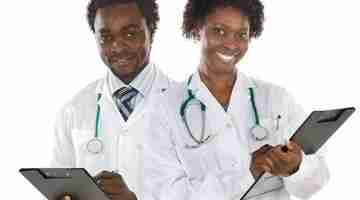 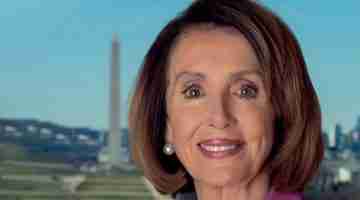 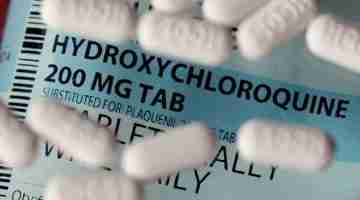 As he turns 29, LeBron James’ numbers are off the charts

MIAMI (AP)— If the number of an NBA player’s birthday candles were proportionate to his point total, then Miami Heat star LeBron James would need help putting out the fire atop his red velvet cake.

Related Stories
The four-time MVP turned 29 on Monday, with 21,819 points.
No other NBA player has ever scored more points by that age.
Granted, the youngest to score comparisons are a terrible measure because not everyone enters the NBA at 18 like James. It took James 726 games to score 20,000 points; it took Wilt Chamberlain a mere 499. Michael Jordan had nearly 4,000 fewer points on his 29th birthday, neither Kareem Abdul-Jabbar nor Oscar Robertson was even at the 17,000-point mark yet and Karl Malone was still a few games shy of scoring his 15,000th point.
Still, where James is now begs the question: Exactly how high on the scoring list will he be before taking a jersey off for the last time?
He passed No. 30 Gary Payton and No. 31 Larry Bird on the career scoring list last week — in the same game, no less. He’ll likely catch Clyde Drexler to become No. 28 this month. It’s not beyond possibility that James could be one of the game’s top 10 career scorers by the end of the 2015-16 season.
By then, he’ll only be 32.
And all the points have come with him often passing up shots for assists. He’s currently nine shy of 5,500 of those for his career. Among players who were listed at 6-foot-8 or taller, only Magic Johnson, Scottie Pippen, Bird and Abdul-Jabbar have more.
James often speaks of how he wants to be considered the greatest to ever play the game. The numbers suggest he’s got a shot.
After all, this is a superstar for whom the only thing that keeps him up worrying at night is basketball. On one hand, he’s the game’s best player. On the other, he’s rarely impressed with himself.
Even after a year like 2013 – when a spectacular wedding, a second NBA championship and a fourth MVP award were among the many highlights enjoyed by the Miami Heat star – he still is, as he puts it, striving for greatness. Or, technically, more greatness, since his enormous list of accomplishments just keeps growing.
James was announced Dec. 26 as The Associated Press 2013 Male Athlete of the Year, becoming the third basketball player to capture the award that has been annually awarded since 1931. James received 31 of 96 votes cast in a poll of news organizations, beating Peyton Manning (20) and Jimmie Johnson (7).
“I’m chasing something and it’s bigger than me as a basketball player,” James told The Associated Press. “I believe my calling is much higher than being a basketball player. I can inspire people. Youth is huge to me. If I can get kids to look at me as a role model, as a leader, a superhero … those things mean so much and that’s what I think I was built for. I was put here for this lovely game of basketball but I don’t think this is the biggest role that I’m going to have.”
Past winners of The Associated Press Male Athlete of the Year include Joe Louis, Jesse Owens, Muhammad Ali, Carl Lewis, Joe Montana, Tiger Woods and Michael Phelps. James joins Jordan and Larry Bird as NBA players to win the award.
“I don’t think I’ve changed much this year,” James said. “I’ve just improved and continued to improve on being more than just as a basketball player. I’ve matured as a leader, as a father, as a husband, as a friend.”
“He always rises to the occasion when it matters the most,” Heat coach Erik Spoelstra said.
Business-wise, James is booming. Some estimate his annual income around $60 million, less than one-third of which is made on the court. His wife has opened a juice bar in Miami and David Beckham wants James to be part of a Major League Soccer team he plans on bringing to South Florida in the next couple years.
* James returned from a groin injury on his birthday and wasted no time finding his shooting touch. He scored 26 points and the Miami Heat beat the skidding Denver Nuggets 97-94 Monday night despite losing Dwyane Wade and Norris Cole during the game.
James injured his groin Friday during the Heat’s overtime loss at Sacramento. He sat out the following game, a 108-107 win Saturday in Portland, before coming back to help send the Nuggets to their seventh consecutive loss.
He certainly didn’t mind going back to work on his birthday.
“No, it’s not special,” he said. “It’s special to go out there with my teammates, to be back in good form and be out there and help them win a ballgame on the road.”
Chris Bosh had 17 points and Ray Allen 13, including six in the final 5:08, as Miami won for the ninth time in 11 games.

Next post What We Think: Time to focus on the people’s business