CONCACAF hexagonal to start in November 2016 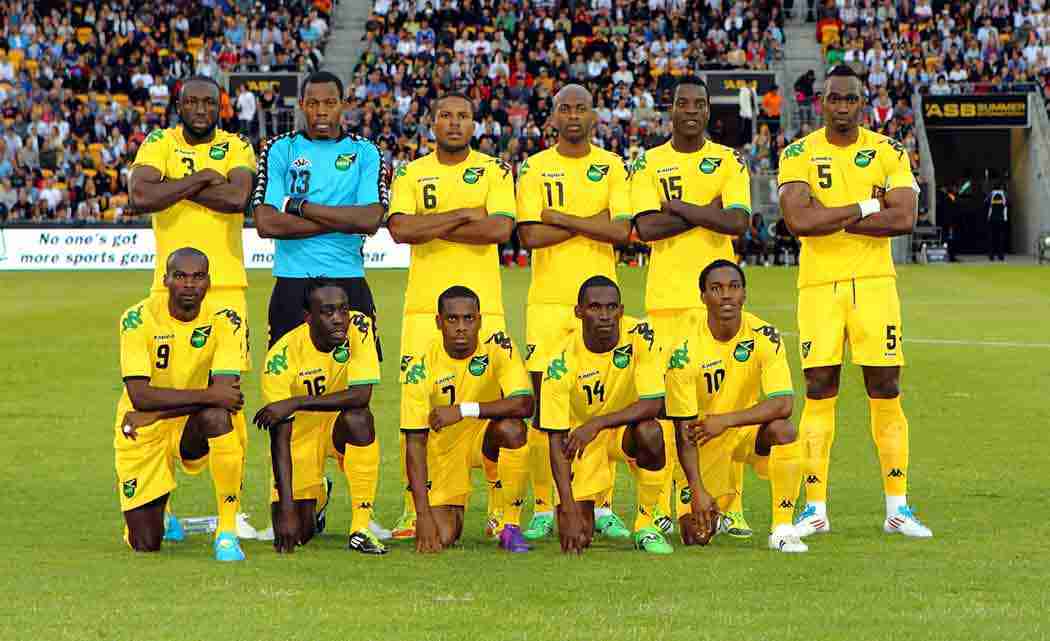 MIAMI — The start of the final round of World Cup qualifying in North and Central America and the Caribbean will be moved up by three months to November 2016.

The hexagonal will start Nov. 7-15, 2016, and run through Oct. 2-10, 2017, CONCACAF said Monday. Since the 1998 World Cup, the final round had begun in February or March of the year before the tournament, but CONCACAF had to make a change after FIFA eliminated international fixture dates for February and August 2017.

Just six months after the end of the 2014 World Cup, the first qualifying draw for the 2018 tournament will take place Thursday, when CONCACAF determines matchups for its opening two rounds. Qualifying will start March 23-31 with matches involving the 14 lowest-ranked nations in the region as of last August.

The top two nations in each of the three groups advance to the hexagonal. While FIFA has not yet announced the allocation of berths for the 2018 tournament, which will be played in Russia, CONCACAF said the top three nations will qualify and the fourth-place team will advance to an intercontinental playoff.

The seven winners of the home-and-home matchups will be joined in the second round by Antigua and Barbuda, Aruba, Canada, Cuba, Dominican Republic, El Salvador, Grenada, Guatemala, Guyana, Puerto Rico, St. Lucia, St. Vincent and the Grenadines, and Suriname. They will be drawn into 10 home-and-home series to be played June 8-16 this year.

Those winners will be joined in the third round by Jamaica and Haiti for six home-and-home series to be played Aug. 31-Sept. 8. Those six teams will advance to the fourth round.

Matchups for the third round and groups for the fourth round will be determined at the World Cup qualifying draw July 25 in St. Petersburg, Russia.

The CONCACAF representative for the 2017 Confederations Cup could have a quick turnaround to get to that tournament, to be played in Kazan, Moscow, St. Petersburg and Sochi from June 17-July 2. The United States will play the winner of this year’s CONCACAF Gold Cup for a Confederations Cup berth and will earn the berth without a playoff if it wins the tournament.