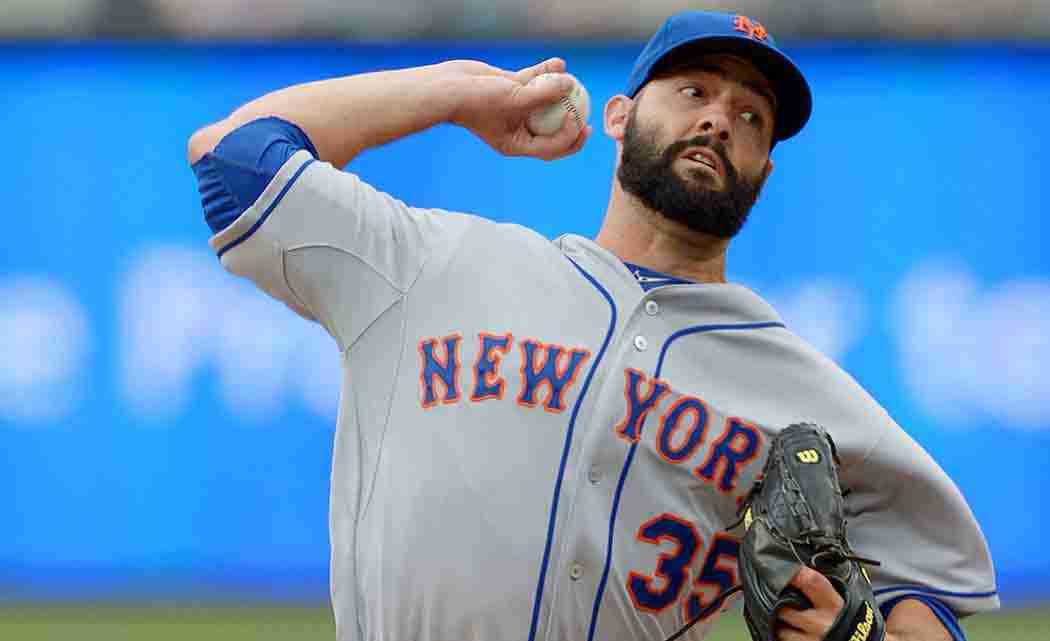 Gee, a 28-year-old right-hander who will be eligible for free agency after the 2016 season, was 7-8 with a 4.00 ERA in 22 starts last year, when he missed almost two months because of strained back muscle.

Mets general manager Sandy Alderson has been open about the possibility he might trade a starting pitcher.

“I wouldn’t say it was awkward at all,” Gee said Monday, five days ahead of New York’s first formal workout. “I think we all know that at some point something like that might happen. Guys switch teams, that’s just part of the game. It was kind of weird to see my name floating around a lot, but at the same time it doesn’t change my offseason at all. I’m trying to get better every day and make sure I’m ready for the 2015 season, no matter where that is. I want to be here. This is kind of all I’ve known so far. But what happens is going to happen.

If there isn’t a trade, Gee could get shifted to the bullpen. He made three relief appearances in 2011, his first full season in the major leagues.

Gee was 3-1 with a 2.73 in eight starts before the injury, which kept him from pitching in the major leagues between May 10 and July 9. He was 1-5 with a 5.08 ERA in the first eight starts when he returned.

“I think I tried to be somebody I wasn’t and changed things thinking that I needed to change because of the injury,” Gee said. “I shouldn’t have tried to change who I was and how I pitched. … This offseason I’ve gone back to what made me successful, and I think it’s going to be a good year. I need to realize who I am. I’m not a power guy. I’m a guy that’s going to control the ball, change speeds, throw strikes. I walked more guys in the second half than I should.”

Gee is 40-34 in five seasons with the Mets. It is the only major league team he has played for,

“You look at the numbers,” he said, “and something’s got to happen.”