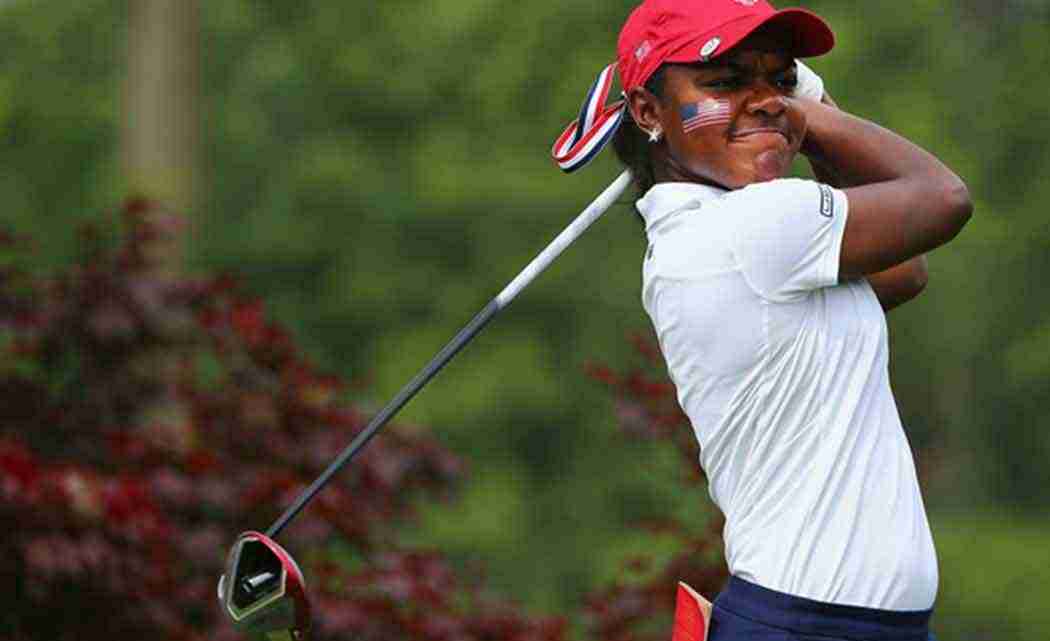 BRADENTON, Fla. (AP) _ Mariah Stackhouse rallied to beat Hayley Davis in 19 holes to give Stanford its first NCAA women’s golf title, 3-2 over Baylor on Wednesday in the match-play final.

Stackhouse, a junior from Riverdale, Georgia, won when Davis’ 3-foot par putt missed to the right on the par-4 10th hole at The Concession Golf Club.

Two holes down after losing the par-4 16th, Stackhouse won the par-5 17th with a two-putt birdie and took the par-4 18th with a 15-foot birdie putt. Davis, a senior from England, birdied the 16th, hitting a 134-yard shot from a muddy lie in the left-side hazard to 8 feet.

Casey Danielson and Shannon Aubert also won matches for Stanford in the event that switched to the match-play format for the team title this year.

After Danielson gave Stanford a 2-1 lead with a 2-up victory over Laura Lonardi, Baylor tied it with Dylan Kim’s 3-and-1 victory over Lauren Kim. Stanford took a 1-0 lead when Aubert beat Lauren Whyte 4 and 3, and Baylor pulled even with Giovana Maymon’s 4-and-3 victory over Quirine Eijkenboom.

The Cardinal beat Arizona and Southern California on Tuesday to reach the final.