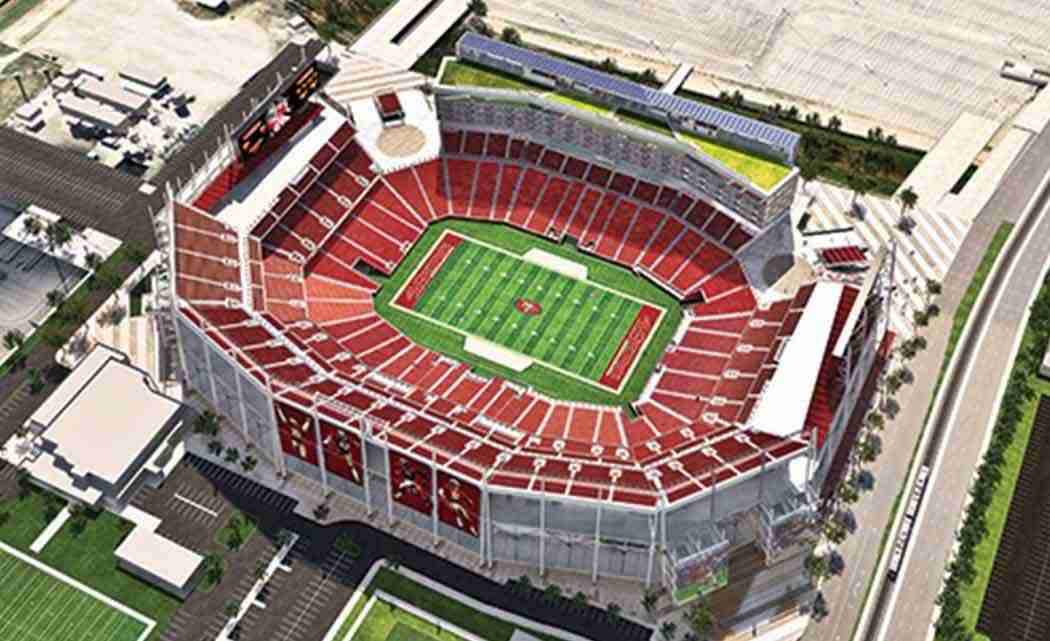 SANTA CLARA, Calif. (AP) _ The two Super Bowl teams will practice for next year’s game in the Bay Area on the campuses of Stanford and San Jose State.

Stanford said Friday that the NFC champion will practice on its campus, as well as using the field house, weight room and conference rooms to prepare for the game on Feb. 7, 2016, at Levi’s Stadium in Santa Clara.

San Jose State will host the AFC champion on its campus. New Orleans, Dallas, New England and Jacksonville have all held practices at San Jose State in recent years while on the West Coast.