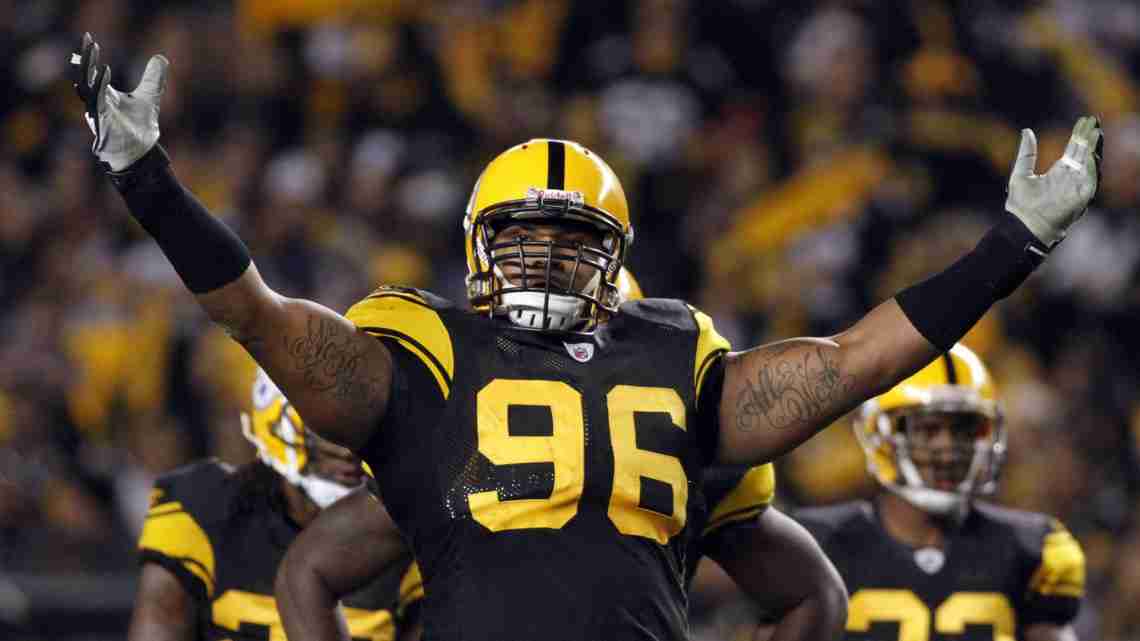 The Pittsburgh Steelers have won the Pete Rozelle Award from the Professional Football Writers of America for having the most efficient public relations staff in the NFL.

The award, named for the NFL commissioner from 1960-89, is given to the club public relations staff that consistently strives for excellence in its dealings and relationships with the media. Rozelle himself was a publicist for three years with the Rams.

“I have been around some good public relations staffs through my years covering sports, and I will place the one Burt Lauten heads in Pittsburgh with the best of them,” said Pittsburgh Post-Gazette reporter Ed Bouchette. “Burt has been one of those PR people who `get it.’ “