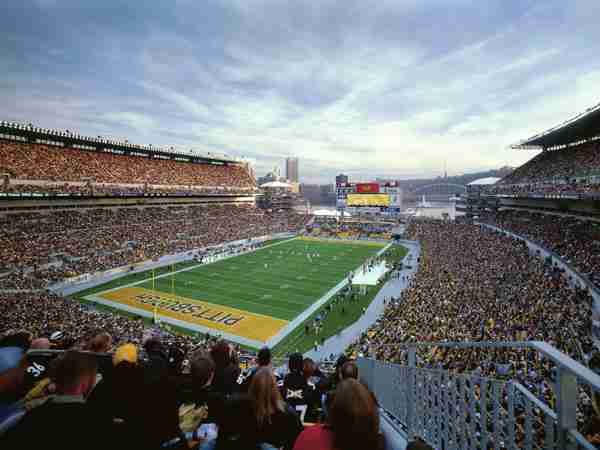 PITTSBURGH (AP) _ The Pittsburgh Steelers are hoping to turn the 2023 Super Bowl into a home game.

Team president Art Rooney II met with Pittsburgh leaders on Wednesday to provide an update and also caution that things remain in the exploratory stage.

“The application is an early step in the bidding process, and we will continue to meet with representatives of the Mayor’s Office, County Executive’s Office, VisitPittsburgh, Allegheny Conference as well as other community leaders to review the requirements with the hopes of submitting our bid to host Super Bowl LVII in 2023,” Rooney said in a statement.

City and team officials will visit previous Super Bowl host cities as part of their due diligence, including cold weather hosts like New Jersey.

Rooney told The Associated Press in January 2014 that he was open to approaching the city about hosting one of the world’s biggest annual sporting events at some point.

“It takes a lot to host the Super Bowl. We would have to put together the support from private and public sector,” he said.

Heinz Field is nearing the end of an offseason expansion that will bring capacity over 67,000. It opened in 2001.

Previous post Could searchers' sonars have missed wreckage of Flight 370?