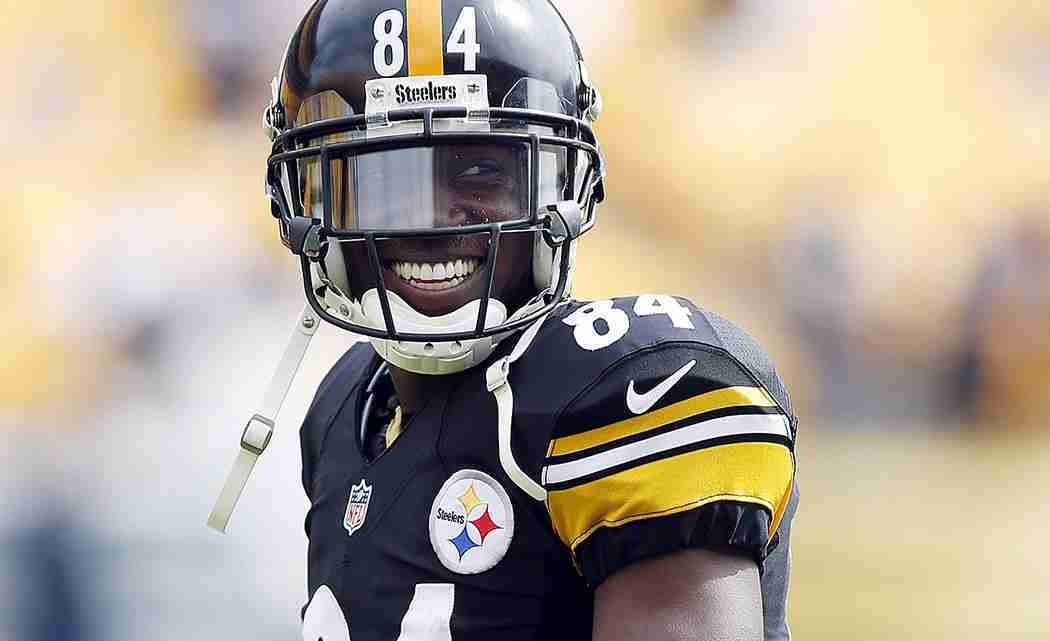 PITTSBURGH (AP) _ Antonio Brown insists the only number on his mind is 2015, not his salary.

The Pittsburgh Steelers All-Pro wide receiver was on the field with the rest of his teammates when the Steelers began organized team activities on Tuesday. Brown brushed aside questions about whether he planned to sit out the activities and minicamp in search of a new deal.

Brown led the NFL with a team-record 129 receptions in 2014. He downplayed the idea he was unhappy with the six-year $43-million contract he signed in 2012.

The 26-year-old Brown promised he will be at Saint Vincent College when the Steelers begin training camp in July and that any contract issues are for agent Drew Rosenhaus to figure out.