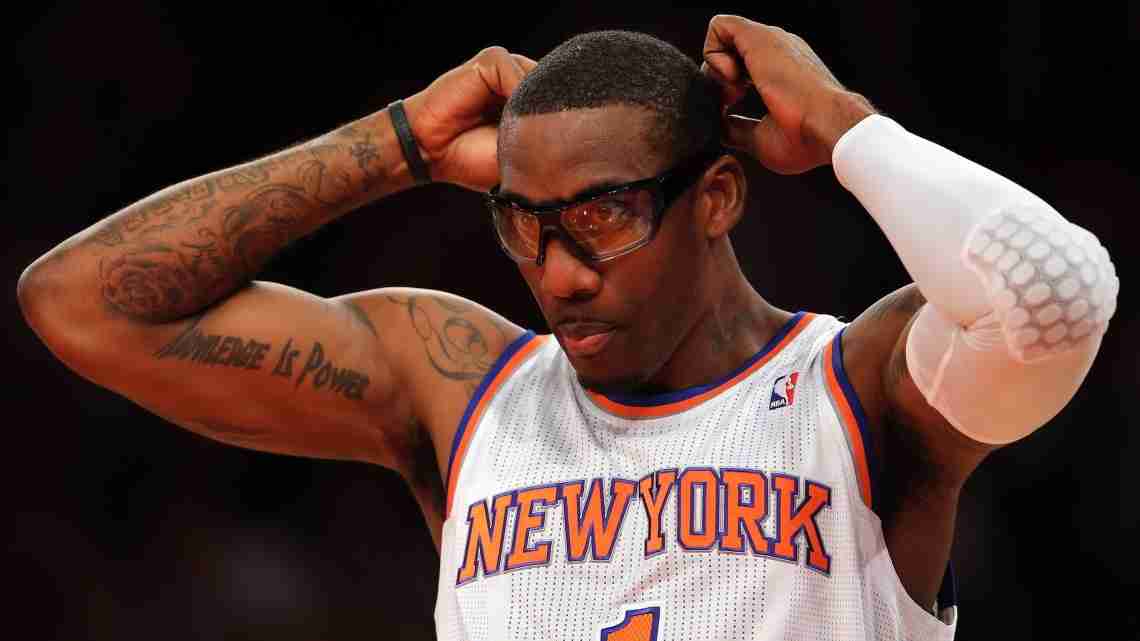 Amare Stoudemire got recruited by the Miami Heat in 2010.

One of the reasons why Stoudemire and the Heat struck a deal this summer was because of what was said when Miami was the first team to visit him during the wild free-agent summer five years ago. Both sides went in opposite directions then, but are finally together now after Stoudemire signed a one-year contract.

Stoudemire, the six-time All-Star who will be asked to play power forward and center in Miami, had to do a bit of recruiting this time around. He passed a physical, then passed an interview with Heat President Pat Riley _ and said all the right things for this deal to get done.

“I didn’t really say much about what I want as a basketball player, as far as playing time or my position on the court,” Stoudemire said in a teleconference on Tuesday. “He needed to know exactly what I bring to the table. Miami was the first team that visited me back in 2010, so these guys are well-equipped to understand my style of play.”

It’s an evolving style of play.

Stoudemire can still score _ he had a 26-point game last season and averaged 11.5 points in only 21 minutes. For his career, he’s averaged 19.8 points in 794 games over 13 seasons. But he turns 33 in November and has had bad knee issues in the past, so there may be some obvious questions about how large a workload he can actually handle.

The Heat, with Chris Bosh and Hassan Whiteside, probably won’t ask Stoudemire to start much. Stoudemire might end up filling the role held in recent years by Chris Andersen _ who might be traded in a salary and tax-shedding move. Or if Miami finds a way to keep all four of those close-to-7-footers, it could have a big-man rotation unlike perhaps any in the league.

“It could be really good,” Stoudemire said. “There’s a countless amount of opportunities.”

He said he had calls from other teams, presumably some that would have paid him more than the minimum that Miami offered. But he has plenty of ties to South Florida and the Heat already _ he’s owned a home in the Miami area for the past seven years, used to work out at Florida International, took classes at the University of Miami, and has been teammates of Dwyane Wade (at the 2004 Olympics) and Goran Dragic (in Phoenix).

“I think with Miami, it’s now time to make a push,” Stoudemire said. “We have a team that understands what’s there for us this year, we’ll go into training camp with that mentality and see what we can do.”