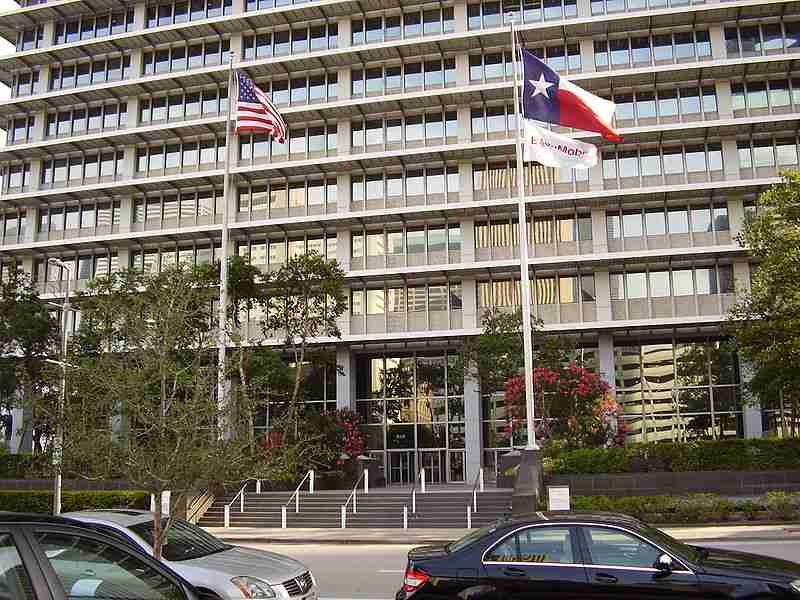 By JUAN A. LOZANO
Associated Press

HOUSTON (AP) – In May 2013, when Houston was awarded the right to host this year’s Super Bowl, the city’s economy was booming as many of the oil and gas companies that call Houston home and have earned it the nickname “the energy capital of the world” were riding high on a wave of oil selling at more than $100 a barrel.

But that wave soon collapsed. Oil plummeted – bottoming out at around $26 a barrel – energy firms declared bankruptcy and more than 80,000 local workers lost their oil-related jobs over the last two years. While this wasn’t as bad as the infamous oil bust of the 1980s and the city’s economy is now more diversified, it still hit Houston hard. Office space and newly built apartments stood empty, car sales fell and local tax revenues dropped.

Economists say the worst seems to be over and the Super Bowl will be a welcomed addition to the ongoing recovery as the game is expected to provide up to a $350 million economic impact as well as a psychological boost as local leaders and residents get a chance to show off Houston and highlight that the city is no longer only about oil and traffic, with a much more diverse economy and population.

“Houston is demonstrating that we are so much more than the current price of oil,” said Jeff Shellebarger, the locally-based president of Chevron North America Exploration and Production Co.

Stephen Klineberg, a sociology professor at Rice University in Houston, said the Super Bowl spotlight will also help show people how Houston has become the most ethnically diverse major city in the U.S. About one in four residents are foreign-born and minorities make up more than 70 percent of the population, according to Census figures.

“Most Americans have no idea about Houston,” he said. “We’re not the city that is part of the image that so many people have of cow town and rodeos. The city is happy to have the world come to Houston and see what we’ve done.”

Sallie Sargent, president & CEO of the Houston Super Bowl Host Committee, said the game will also be “a great way to put a shot in the arm of the people of Houston … By showcasing Houston on a world stage, it gives people a change to have a point of pride and really bolster them around how things are turning around.”

About 140,000 visitors are expected to come and fill up most of the city’s 84,000 hotel rooms. More than 1 million people are expected to stop by downtown’s Discovery Green, a nearly 12-acre park that will be hosting the free Super Bowl Live fan festival.

Houston Mayor Sylvester Turner said about $1.5 billion has been spent on various downtown projects to get ready for the Super Bowl, including a new 1,000-room hotel and a refurbishment of the convention center.

“I’m just excited (for) all the people in this city and I know we are going to be a super host for the Super Bowl,” he said.

Former NFL player Owen Daniels said after retiring last year, it made sense for him to return to Houston, where he spent eight seasons as a tight end with the Texans, to raise his family.

“It’s a super-friendly city,” said Daniels, who also played with Baltimore and Denver. “There is the country Texas flavor to it. But then you have people from all over the world, a melting pot of people here. Hopefully the people that are traveling (to the Super Bowl) recognize that. It’s awesome.”

As the city made final preparations this past week for the game and its festivities, some local residents were still trying to rebound from the recent oil downturn. In a church in west Houston, nearly 200 people took part in the weekly meeting of the Energy Job Search Team, created to help unemployed energy workers.

Kevin Leaverton, one of the leaders of the group and a former information technology director for a chemical company, said people with the group seem to be more hopeful about their prospects in 2017.

“It’s great that the Super Bowl is coming to Houston,” said Leaverton, 58, who’s still looking for full-time employment since leaving his previous job 16 months ago ahead of layoffs. “That activity is a positive thing for the city and anything that’s positive for the city is going to be positive for those of us who live in the city, regardless of whether we are in a job or whether we are looking for a job.”