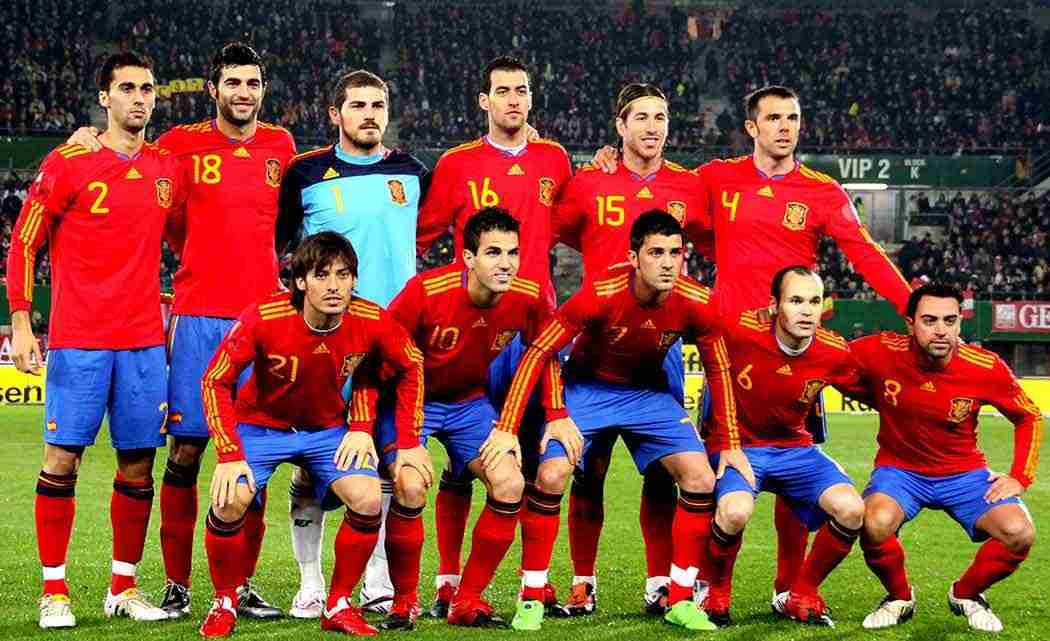 MADRID (AP) _ Spanish soccer officials and the country’s players’ union are having last-minute talks to see if they can agree to call off a strike that threatens to stop league and cup games from Saturday.

The Spanish federation called the strike because it did not agree with the government’s proposed new law regulating the sale of television rights to Spanish games and the division of the income.

According to Spanish media, discussions involving the federation, the league and the union were taking place in Madrid late Wednesday, a day before the National Court is due to decide if it has legal jurisdiction to rule in the case.

If the court does decide it has jurisdiction, it could rule the strike illegal or chose to let the parties resolve their differences through negotiations.