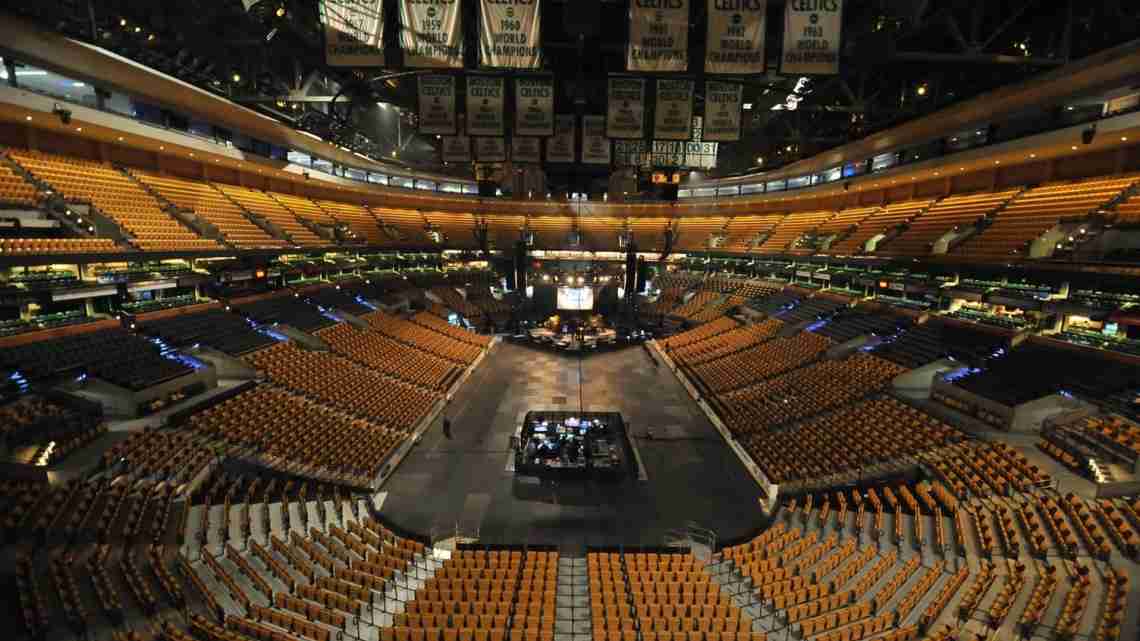 By STEVE LeBLANC
BOSTON (AP) _ Boston’s TD Garden has been named as the preferred venue for Olympic and Paralympic basketball finals and Olympic gymnastics and trampoline if Boston is named the host city for the 2024 Summer Games.

Boston Mayor Martin Walsh and Boston 2024 Partnership Chairman Steve Pagliuca made the announcement Thursday inside the 19,600-seat arena, home of the Boston Celtics and Boston Bruins. Pagliuca is an owner of the Celtics.

The arena previously hosted the 1996 and 2000 U.S. Gymnastic Trials and the 2001 and 2014 U.S. Figure Skating Championships, as well as the NBA Finals and Stanley Cup Final.

Walsh and Pagliuca were joined by gold-medal Olympians _ gymnast Aly Raisman and Jo Jo White, a member of the U.S. Men’s Basketball team during the 1968 Summer Olympics who went on to be a star player for the Celtics.

Pagliuca said that after some early stumbles and polls showing flagging support, he hopes the naming of specific sites will begin to turn public opinion in favor of Boston hosting the games.

“We’re feeling the winds at our back,” he said.

Walsh echoed those feelings, saying that by identifying locations, organizers are beginning to strip away some of the uncertainty about the Olympics bid.

“It’s added some reality to what we’ve been talking about for the past few months,” Walsh said.

The U.S. Olympic Committee chose Boston as the American nominee for the 2024 Summer Games in a surprise move in January.

The effort has struggled to gain traction locally, leading to questions about whether the USOC will drop the bid or put forward another U.S. city like Los Angeles.

The International Olympic Committee is scheduled to pick a host for the 2024 Summer Games in 2017, where an American nominee would compete against Hamburg, Germany, and Budapest, Hungary, as well as Rome and Paris.

Thursday’s announcement is the latest in a series regarding potential venues as part of Boston’s bid for the games. Organizers plan to announce additional venues over the next several weeks.

But the group No Boston Olympics, which opposes the city’s bid, faulted backers, saying “no amount of venue shifting makes Boston 2024 a responsible deal for Massachusetts.”

On Wednesday, Boston 2024 proposed holding beach volleyball competitions at a waterfront park in Quincy, a city just south of Boston.

Organizers had initially hoped to hold the competition on historic Boston Common, but met with opposition from residents in the upscale Beacon Hill neighborhood that faces the famed green space, the oldest city park in the U.S.

The new venues mean the games will be spread out a bit more than organizers had initially hoped. But Pagliuca said the plan will still be more compact than other recent Olympics.