Tennessee State alum to be recognized before Super Bowl 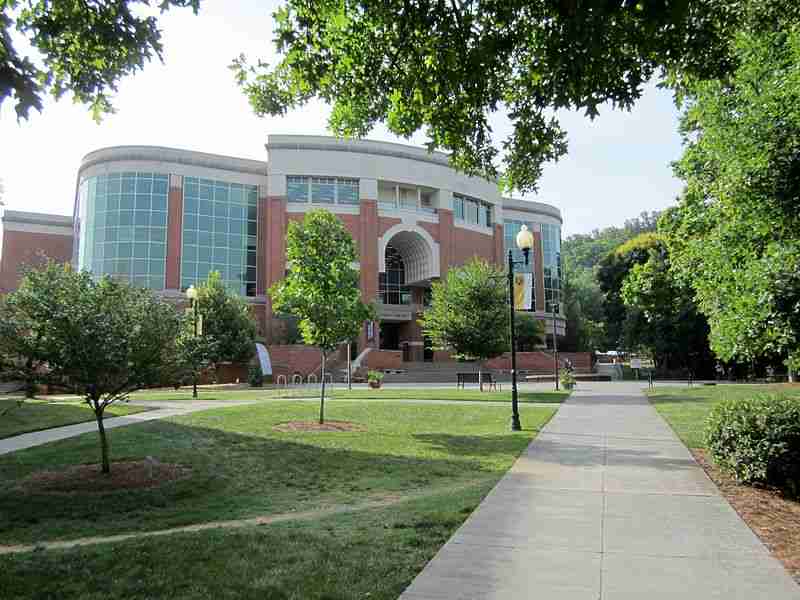 NFL official Troy Vincent Sr. told university President Glenda Glover in a letter that the NFL will host Hall of Famers from Historically Black Colleges and Universities in recognition of their achievements and the league’s growing relationship with the schools.

Glover says the school has had former players in past Super Bowls back as far as the first game.

Tennessee State’s Hall of Famers are Richard Dent, a 2011 inductee and MVP of Super Bowl 20 with the Chicago Bears; and Claude Humphrey, a 2014 inductee who played in Super Bowl 15 with the Philadelphia Eagles.

Vincent said the players will be recognized in several ways, including during an on-field ceremony before the game Sunday in Houston.

Next post Hot or Not? Discover this Year’s Most In-Demand Jobs