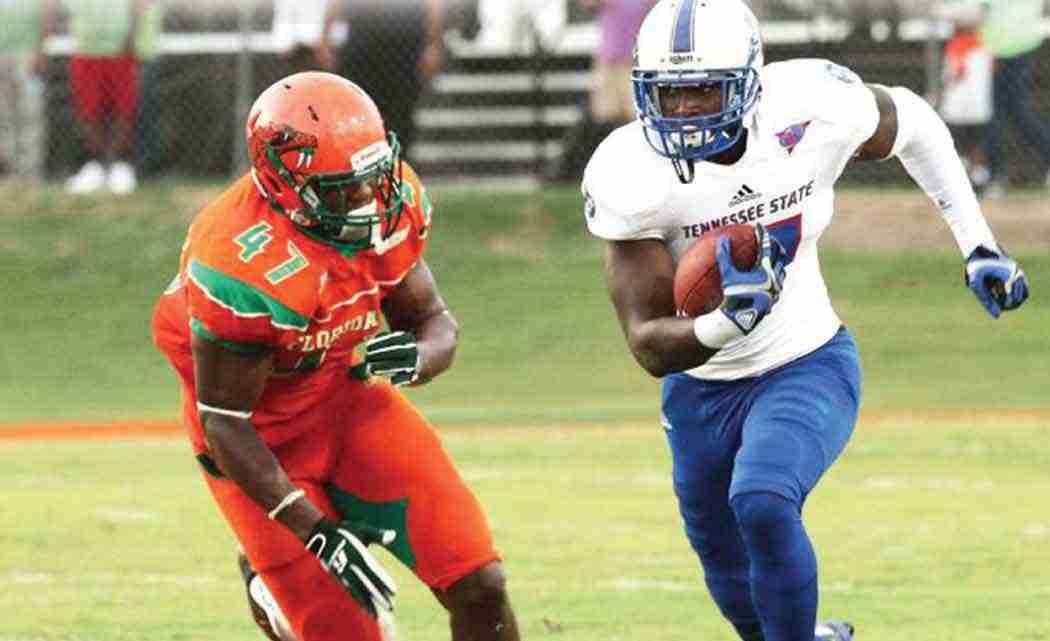 The Rattlers (0-4) took a 14-7 lead with a 46-yard touchdown pass from Carson Royal to Kareem Smith early in the third, but the Tigers ran off the next 23 points.

Smith hauled in a 38-yard score, and Colby Blanton’s punt pinned A&M on their own 1, resulting in a safety. Smith caught another touchdown pass – this one for 32 yards – and Erick Evans’ 1-yard plunge capped the scoring with 31 seconds to go.