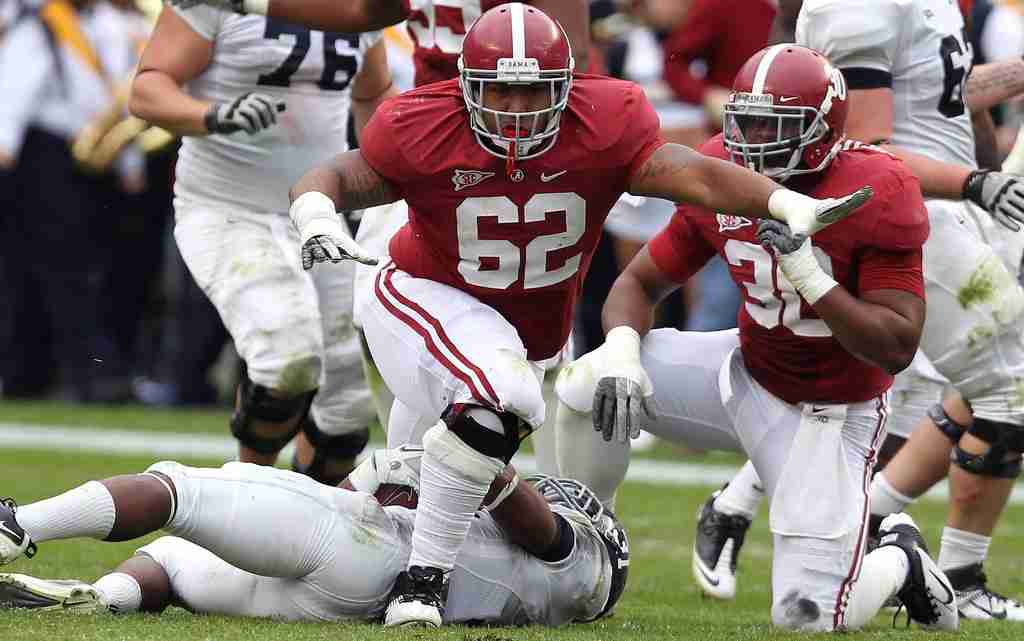 HOUSTON (AP) _ The Houston Texans have released defensive lineman Brandon Ivory a day after he was charged in a residential burglary in Tuscaloosa.

The team announced his departure on Thursday. The 23-year-old Ivory, a former Alabama standout, signed a free-agent contract with the Texans in May.

Police said Wednesday that Ivory was arrested with a second man after two people said two men busted down a door and took two Apple iPads and cash. One of the suspects was allegedly armed with an assault rifle and the other had a knife.

Ivory and the other man, who police identified as Nicholas Gerald Gibson III, were both charged with two counts of burglary.