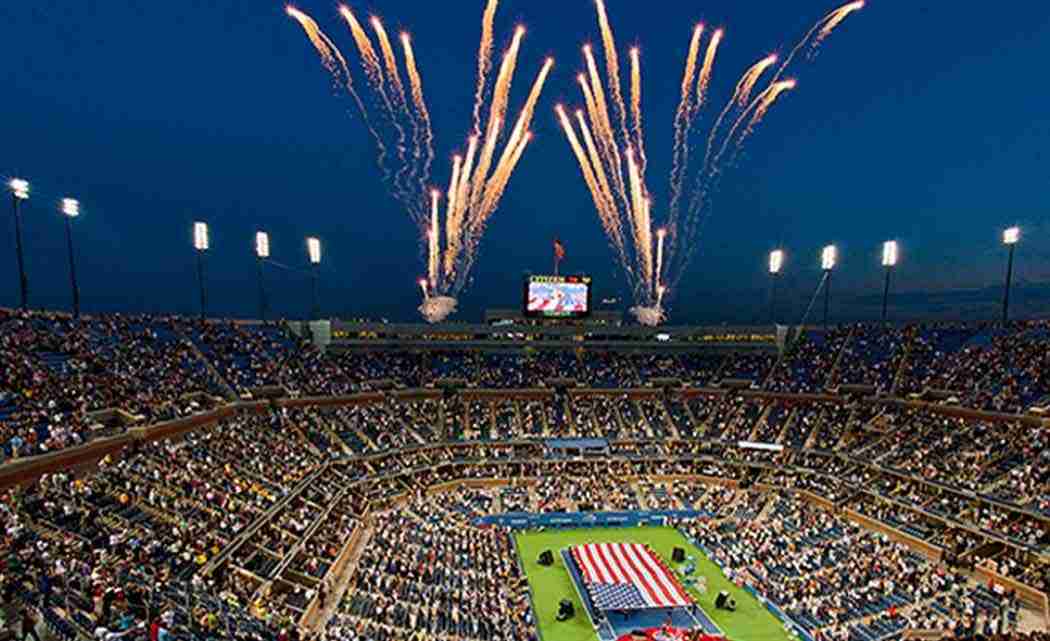 PONTE VEDRA BEACH, Fla. (AP) _ The U.S. Open is a month before the British Open.

Qualifying through the world ranking is in a different order.

The British Open takes the top 50 in the world ranking that is published after next week, and with two tournaments left, a few players have some work to do.

That starts with Luke Donald, who has qualified for every Open Championship since 2002 (he missed in 2008 with an injury).

Donald is No. 60 in the world ranking and plays next week in the BMW PGA Championship.

Ben Martin, who missed the playoff at the TPC Sawgrass by one shot, moved up to No. 51 this week. He is playing in the Wells Fargo Championship.

Players still have other avenues for which to qualify for St. Andrews, either by top finishes at select tournaments or by being ranked high enough in the European Tour or PGA Tour money list. The world ranking figures to be the best bet.

As for the U.S. Open, the cutoff to reach the top 60 and earn an exemption is May 25, which is after the two Texas events on the PGA Tour, and after the Irish Open on the European Tour schedule. Kevin Kisner has lost in playoffs twice in the past month, though that at least moved him to No. 66 and within range.

The U.S. Open also has another cutoff for the top 60 on the Monday of the U.S. Open (June 15). Two players got into the U.S. Open after the final ranking cutoff a week ago, including Kevin Na, who tied for 12th.

Next post Smokers have better luck quitting when own money wagered