The Latest: MJ good picking uniforms. Players? Not so much. 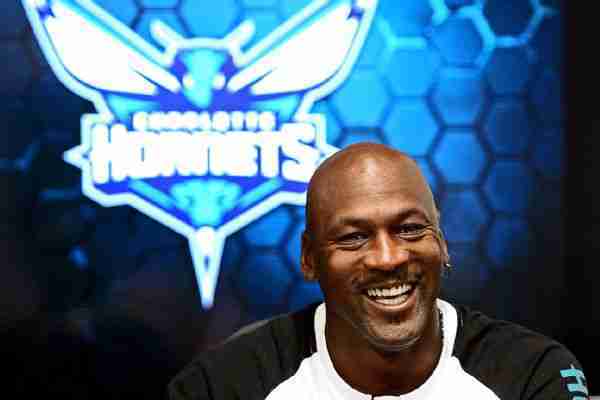 The Latest from the NBA draft at Barclays Center in New York (All times local):

If you’re counting, Frank Kaminski is the eighth player that owner Michael Jordan has a hand in selecting. To say it’s an undistinguished group is an understatement.

Kaminski will be wearing the team’s new uniforms, the fourth they’ve unveiled since changing their name back to the Hornets last season.

Michael Kidd-Gilchrist, one of MJ’s better selections, did the unveiling honors this time around during a draft party at the team’s downtown arena. The mostly black uniform has the words “Buzz City” written across the front with the numbers in teal.

At some point, Jordan will run out of crayons. Whether he improves as a talent assessor remains to be seen.