Thinking he was an underachiever made Nicklaus better 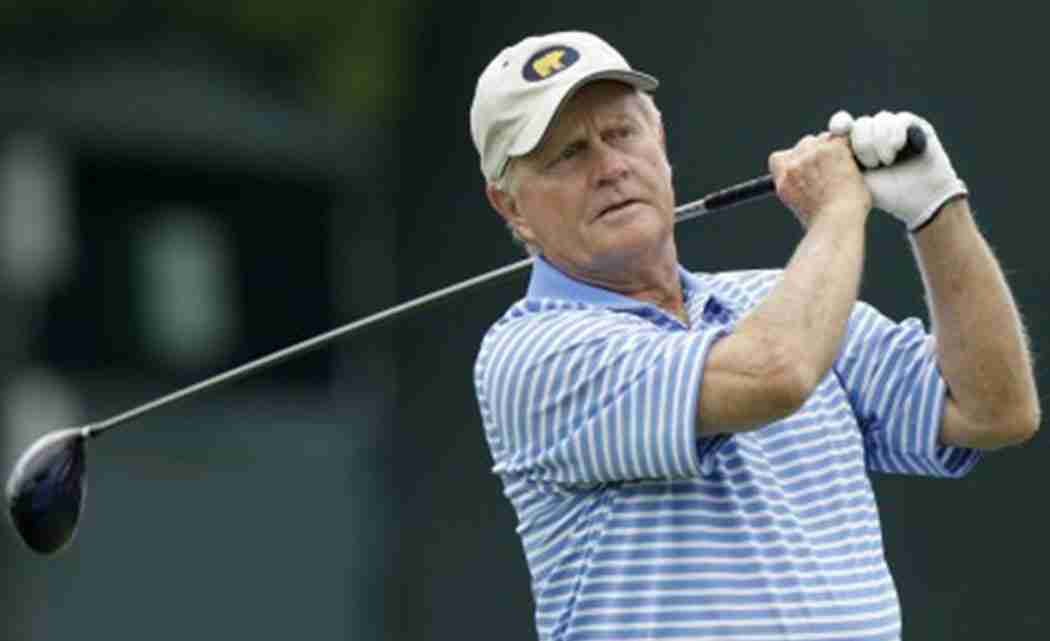 DUBLIN, Ohio (AP) _ Jack Nicklaus won 18 professional majors and 73 times on the PGA Tour, which is why he often is referred to as golf’s greatest champion. And he’s not sure he lived up to his talent.

“I think I underachieved all my life,” Nicklaus said Wednesday at the Memorial. “I think that’s why I got better.”

In one of the more insightful comments _ one that a new generation of players should heed _ Nicklaus said it was that attitude that likely led to a career that has not been matched when it comes to the majors.

“I think that if you feel you’re overachieving, or getting more out of what you should get, then you stop working,” Nicklaus said. “I always feel like I’m never getting what I should be getting out of what I’m doing. So you’ve got to work harder to make sure you do that. I always wanted to climb a mountain. I always wanted to get better. … So I just tried not to believe anything about what I would read or what I would hear or what I even thought.

“I still don’t think I achieved what I could have achieved in my career.”

Along with his 18 majors, Nicklaus was runner-up a record 19 times in the biggest four events. He used to wonder how many more majors he might have won if he had been chasing a record, much like Tiger Woods has been chasing his.

The standard when Nicklaus started his career was Bobby Jones and his 13 majors _ seven professional, six amateur (U.S. Amateur and British Amateur). Nicklaus wasn’t even aware he was close to the Jones’ mark until it was mentioned to him by the late Associated Press golf writer Bob Green.

He broke the mark in the 1973 PGA Championship _ his 14th major in context with Jones (Nicklaus won two U.S. Amateurs), and his 12th professional major was one more than Walter Hagen won.

Just don’t get the idea Nicklaus has any complaints. His greatest personal achievement is five and 22 _ five children, 22 grandchildren.

“They all know who their grandpa is and I’ve got a great relationship with all of them,” Nicklaus said. “I wouldn’t trade that for the world. I wouldn’t trade any championship for any of that. That to me is far more important. Could my record have been better? Yeah. My family would not be what I think we enjoy today.”

TIGER & SON: Tiger Woods is passing along golf to his son the same way his father introduced him.

Call it the Willie Nelson rule.

The country singer once said of his nine-hole course in Texas that par was whatever he decided it to be. That’s how Earl Woods introduced scoring to his son in southern California to get him motivated to make birdies.

“When I played, I was so little, I mean a par 4 is not a par 4,” Woods said. “It’s not two shots on and two putts. So my dad created my own par. So every time I would play the hole, whatever shots it took me to get to the green _ reasonably _ plus two (putts). Sometimes it was a par 12. And as I got older and I got bigger, it became a par 10, par 9. It kept dropping.”

That’s what Woods is doing for 6-year-old Charlie.

“It’s about them enjoying the attention that it takes to try to get to par,” Woods said. “What my dad did was genius because it kept me interested. It kept me focus on, `My dad shot 2-over par and I shot 3, and I almost beat him.’ Even though I was making 11 and 12 on holes.”

And how good is Charlie at golf?

“He’s got some parts in his swing that I’m trying to do,” Woods said with a laugh. “It’s a little frustrating at times.”

BUNKER MENTALITY: There’s a little less sand down the right side of the 18th fairway at Muirfield Village _ not that anyone was ever there.

Jack Nicklaus kept adding bunkers on the closing hole as players kept hitting the ball farther. A few years ago, there were as many as nine bunkers. That changed, however, when he found land to move the tee farther back. The closing hole now is 484 yards.

And there are only three bunkers.

“We’re trying to figure out how to make the fellows play the golf hole the way it was designed,” Nicklaus said.

Once the tee was moved back, PGA Tour data showed no tee shots were in any of the bunkers beyond the original three. Two bunkers were removed after 2013, and four more were removed after last year’s tournament. The three that he kept are much deeper.

Among other things, Nicklaus said the nine bunkers didn’t look good on television.

“I didn’t like to look down at the aerial shot on television, seeing the bunkers to keep someone from not playing the hole the way I wanted it to be played,” he said. “Now they play it the way it was designed, and that’s good.”