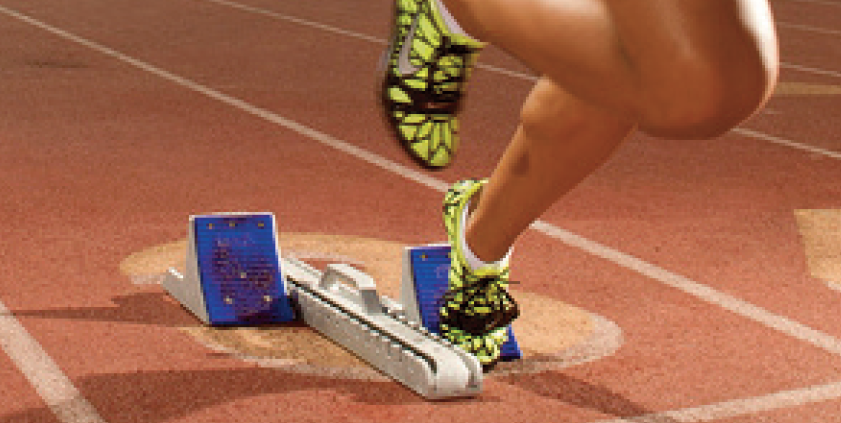 The Sun Conference announced that Florida Memorial Corion Knight and Eunique Byrd are the Men’s & Women’s Field Athlete of the Week, while Brittany Starling is the Women’s Track Athlete of the Week for their performance on March 12 at University of South Florida Invitational.

Corion Knight led the Lions on Saturday hitting an NAIA “B” standard in the high jump. Knight cleared 2.04 meters, or 6-8 1/4, to place first in the field of eight jumpers.

Brittany Starling led the team on the track on Saturday at University of South Florida Invitational. Starling posted her first automatic qualifying standard this outdoor season, in the 200m dash, finishing in 5th in 24.71., rank as the fastest time in the NAIA. Starling, also hit a “B” standard in the 100m dash finishing 4th with a time of 12.12.

Eunique Byrd led the Lady Lions in the field events at University of South Florida Invitational on Saturday. Byrd, threw a season best in the Women’s Discus Throw with a mark of 104-11, for a fifth place finish out of a field of 11 throwers.