UAB president says no decision made on football program 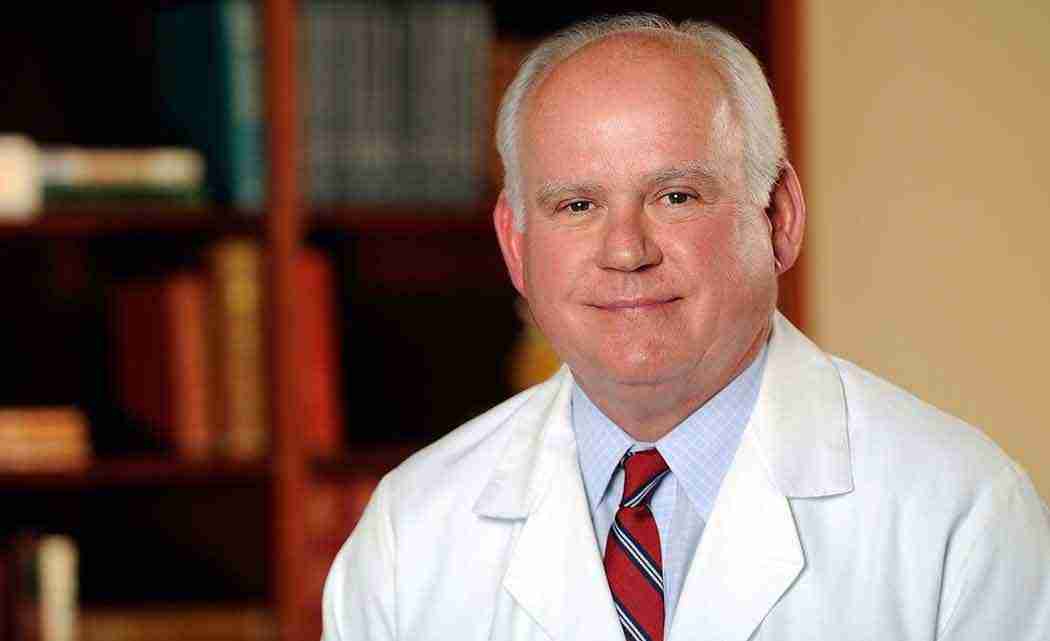 BIRMINGHAM, Ala. (AP) _ UAB President Ray Watts said he hasn’t made a decision on whether to reinstate football, bowling and rifle.

Watts issued a statement Thursday saying that he’s still talking with “various stakeholders within the UAB community.” He said those meetings will continue over the next week and he will make an announcement by June 1.

UAB dropped the sports in December in a cost-cutting move. A study commissioned by the university indicates UAB would face an annual deficit of about $3.2 million if those sports are brought back.

Alabama State Rep. Jack Williams said Thursday UAB supporters have raised pledges of about $15 million if the football program is restored. A donor was meeting with Watts to offer a $10 million guaranteed letter of credit toward a new stadium, Williams said.

“The report clearly shows that the programs are feasible at a level that enables UAB to compete for C-USA championships and post season opportunities with the current level of institutional support, combined with the public and private support that has been and continues to be established by the Task Force Fundraising Subcommittee,” the alumni association statement said. “Not only are the programs financially viable with the combined institutional and public/private support, they are vitally important to current and prospective students, our faculty and staff, and our community. Collectively, these sports are financially supportable and they are essential.”

The Birmingham City Council has pledged $2.5 million over five years for UAB football if the program is restored.