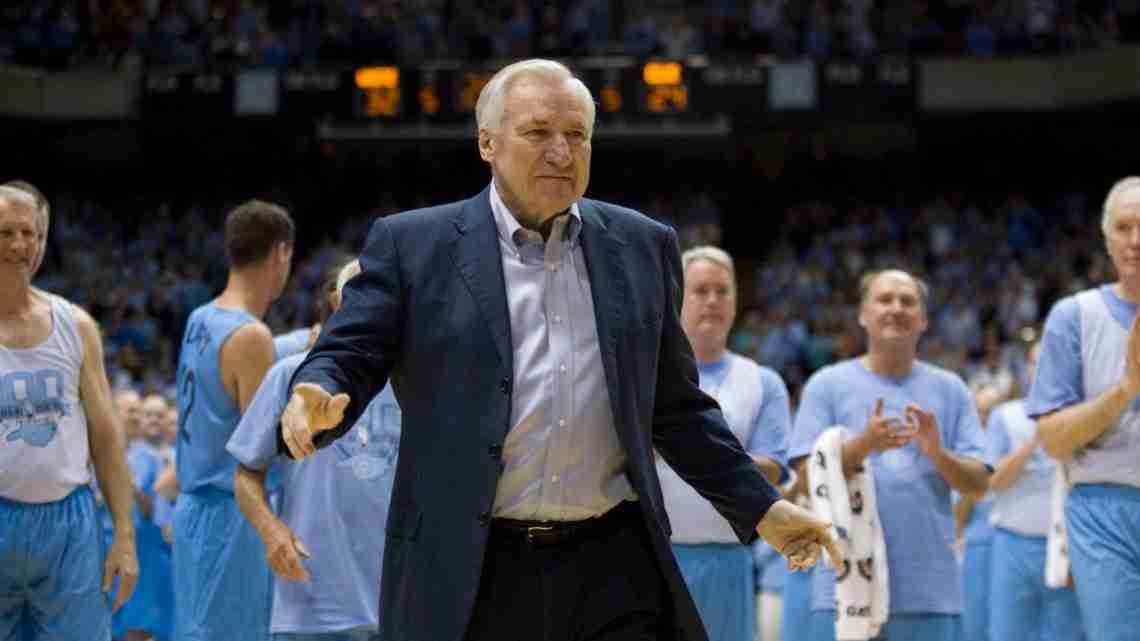 The Dean Smith Award will go to anyone associated with college basketball who embodies “the spirit and values represented by Smith.” The USBWA announced the award at a news conference Wednesday in the campus arena bearing Smith’s name.

Smith retired in 1997 as the winningest coach in men’s Division I history. He died in February after years of declining health.

USBWA president Pat Forde of Yahoo Sports says the group will present the first award before the start of next season.

Previous post Need to hit friends up for cash? There's an app for that