USOC board member: Boston bid no sure thing 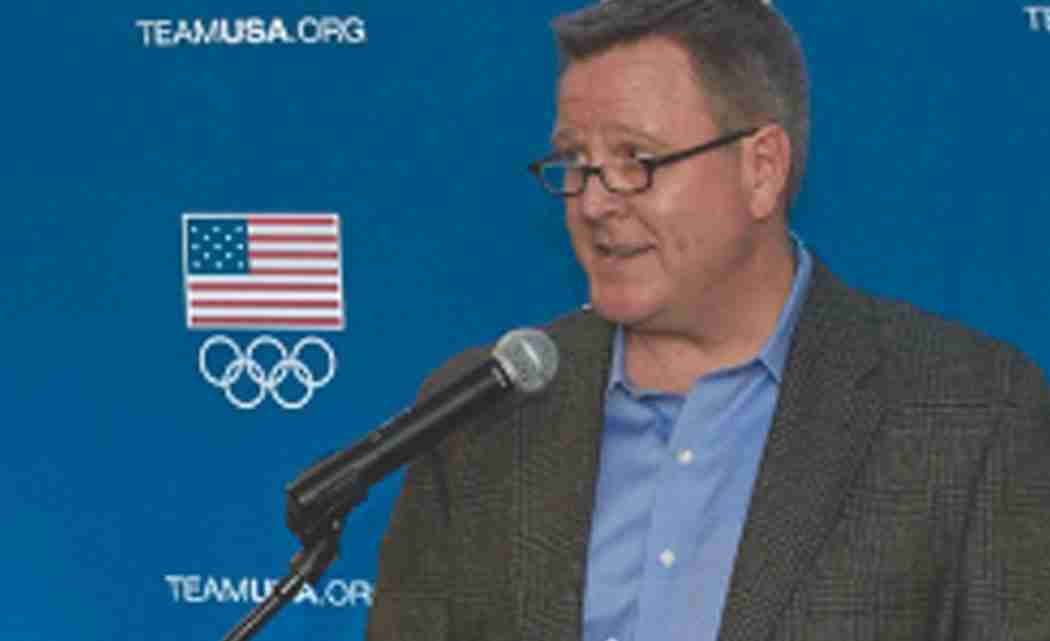 Boston’s troubled bid for the 2024 Olympics took another ding Monday, when a key U.S. Olympic leader suggested the city was no sure thing to remain the American candidate for the games.

U.S. Olympic Committee board member Angela Ruggiero was the first in the federation’s leadership group to suggest anything other than the USOC’s unwavering support. Her comments came during a Q&A that followed her prepared remarks at a Boston city council meeting devoted to the bid.

She said the USOC is working hard to make sure Boston succeeds in its attempt to bid for the games.

But in a nod to the always-fluid nature of Olympic politics, she said the federation was still vetting Boston to make sure it was the right city to bid, and there was “no guarantee” it would be the official candidate.

The USOC chose Boston as its candidate city in January but doesn’t have to make that selection official until the International Olympic Committee’s deadline of Sept. 15. Ruggiero did not return a telephone message left by The Associated Press.

Ruggiero earned her spot on the board after her 2010 election to the International Olympic Committee Athletes’ Commission; all American IOC members serve on the USOC board. The comment from Ruggiero, a four-time Olympian, former Harvard hockey player and member of the Boston 2024 board, came as the city deals with a leadership team that hasn’t found its footing, along with polls that show fewer than half the city’s residents are in favor of hosting the Summer Games.

In a statement he has previously issued twice this month, USOC CEO Scott Blackmun reiterated the federation’s support for the Boston bid and said there was no truth to rumors and reports that the USOC is considering other options.

But to do so, the city has problems to overcome.

The local organizing committee has already shifted its leadership once, and now chairman John Fish has receded into the background while CEO Rich Davey has been out front – including at Monday’s city council meeting.

Efforts to widen community outreach have grown, with the committee’s addition of Larry Bird, David Ortiz and others. There are talks to include Boston Red Sox President Larry Lucchino and move Celtics part-owner Steve Pagliuca into a more prominent role.

A poll last month by The Boston Globe found fewer than half of the residents – 43 percent in the city and 46.6 percent statewide – support the bid; a WBUR poll in March had the support in Greater Boston at 36 percent. But when asked if they would support the bid if no taxpayer money was spent on it, as Boston 2024 proposed, the number climbed to 59 percent statewide.

Meanwhile, the IOC’s Sept. 15 deadline has left plenty of room for speculation that the USOC could pull the plug on Boston and sit out the race, or choose a new candidate, such as Los Angeles. Boston, Los Angeles, San Francisco and Washington were the finalists in a domestic race that lasted about two years.

Rome and Hamburg, Germany, are already in the international race, with other cities expected to join. The 2024 Olympics will be awarded in 2017.

Boston city council President Bill Linehan, the chair of the committee considering the 2024 Olympics, said he took Ruggiero’s message not as a threat but as an encouragement for the city to get to work on the bid.

“It was in the context: ‘These things change,’’’ he said. “I thought it was interesting, but on the front end, she talked about Boston being the city.”